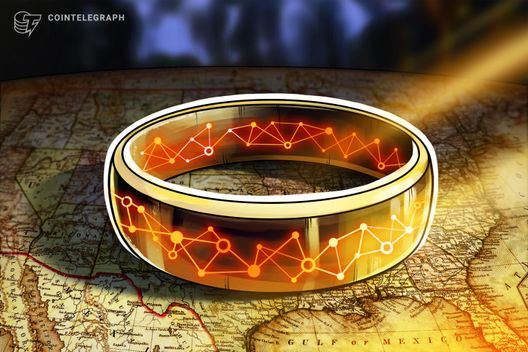 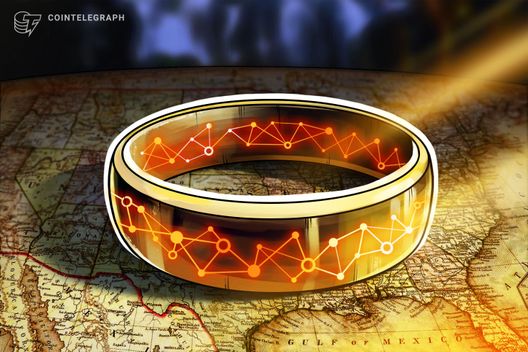 A recent report by Forrester Research found that companies are stopping to use the word “blockchain” in favor of “DLT,” as they feel the word is overhyped.

A new report from Forrester Research states that some companies are stopping to use the term “blockchain” because they think it is overhyped, business magazine Fortune reported Nov. 6.

In the report dubbed “Predictions 2019: Distributed Ledger Technology,” analysts purportedly found that companies have started to withdraw “blockchain” in favor of “distributed ledger technology” (DLT). The study reportedly found that many firms are overhyping the usefulness of blockchain or using the name of the technology to repackage existing services, a practice the report describes as “blockchain washing.”

The report also uses the term “blockchain washing” to refer to when “networks that are live or under development vary greatly and frequently lack key characteristics that many regard as essential components of a blockchain.” The researchers said that, for some, the mention of blockchain technology can also carry negative “wild west” connotations associated with volatile cryptocurrencies.

The report makes some predictions regarding blockchain, suggesting a slowdown in the its adoption or a so called “blockchain winter,” noting that while the technology is making headway, it is still a “cautious progress:”

“On the tools and services side, we’ll witness steady but cautious progress. ‘Cautious’ because DLT hasn’t proven to be a significant, reliable revenue stream for software and service providers, and 2019 won’t be any different.”

Marsha Bennett, a Forrester analyst and co-author of the report, reportedly noted that blockchain requires a specific level of cooperation, which is not required with other technologies:

The researchers also predict that, in the near future, blockchain technology will be primarily used for the tokenization of assets, i.e. tokenization which does not involve cryptocurrency.

Some companies have indeed capitalized on the hype around blockchain. While some went on to launch their own Initial Coin Offerings (ICOs), others just added the word “blockchain” to their name and saw success. One salient example is former beverage production company Long Blockchain Corp.

The firm joined the blockchain world in January 2018 by changing its name from “Long Island Iced Tea,” a move which resulted in a 500 percent increase in the company’s stock price in a blockchain-induced euphoria.

In January, the U.S. Securities and Exchange Commission (SEC) suggested that U.S. companies who change their name to include the word “blockchain” could face increased scrutiny from regulators. SEC Chairman Jay Clayton stated that there is a growing phenomenon of companies adding the word “blockchain” to their names to “capitalize on the perceived promise” of doing so.