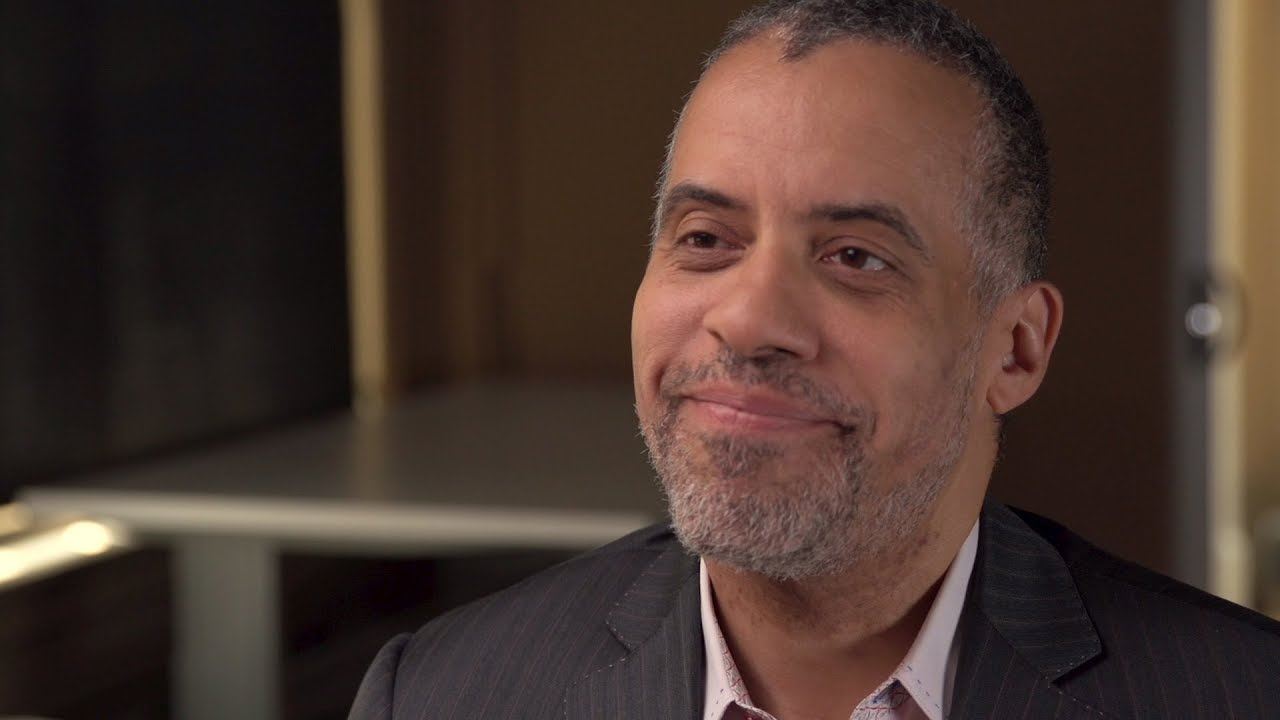 Under the guidance of Governor Andrew Cuomo, BitLicense was enacted in New York State, driving out digital currency exchanges and other blockchain companies that were the beginning of a growing industry. With the exception of a handful of companies that had the means and connections to acquire BitLicenses, many cryptocurrency firms are unable to conduct business in New York State. The license itself has a price tag of $5,000, while legal fees to remain compliant can add up to over $100,000 according to some estimates. The top Bitcoin regulator in America, Benjamin Lawsky, was the superintendent of the New York Department of Financial Services (NYDFS). Many people credit him with designing the complicated regulatory framework that companies must navigate to attain a license and to remain compliant. Now, Lawsky has a private practice where people suspect he earns his living by advising businesses on getting licensed according to the rules that he wrote. Not a bad racket!

If you want to see BitLicense in New York go away, so that legitimate businesses may return to the state and engage in voluntary transactions with willing customers, then Larry Sharpe is the only choice for governor of New York. Larry is running on the Libertarian ticket and is the only candidate talking about BitLicense, cryptocurrency, blockchain and other technology. The rest of the candidates are comfortable with maintaining the “Status Cuomo” of stifling regulations that make it impossible for smaller businesses and most startups to survive in this state.

Larry Sharpe’s proposal for eliminating BitLicense also includes three pillars to simplify the use and trade of crypto within existing frameworks:

Last, taxation would only occur when the crypto is converted into fiat currency. To give you an idea of Larry’s innovative thinking, watch this short clip:


This election is not just important for New Yorkers: BitLicense affects businesses across the country and around the world, where many simply block New York IP addresses, or block NY users after running KYC (Know Your Customer) identity checks on their accounts. If other issues are important to you, then by all means, consider the other candidates. This is not about partisan politics. But, if crypto is important to you: if you believe in decentralization and the original mission of Bitcoin and other digital currencies, then there is no other choice. New Yorkers should get out and vote, and people from out of state should share this article and related content on social media.

The CBS “debate” between the Democrat incumbent Governor Andrew Cuomo, and his Republican opponent, Marc Molinaro provided no solutions for New Yorkers, and BitLicense wasn’t mentioned once. Molinaro called out Cuomo on the Buffalo Billion trial, and other activities that exposed the corruption in his administration. Cuomo rebutted with the accusation that $330,000 in Molinaro’s campaign contributions came from donors who received $89 million in Dutchess County contracts. This was the tenor of the entire debate. On taxes, Cuomo bragged about “only a two percent increase per year” while Molinaro rebuffed that it was actually four percent, only to be outdone by Cuomo who suggested that property taxes went up 58% during Molinaro’s tenure. Are you sick of the same dog and pony show? Thankfully, there’s a better path forward. Watch this edited clip of the debate, with Sharpe’s answers inserted:


On Thursday, November 1st, the League of Women Voters of New York State hosted a debate at The College of Saint Rose in Albany, to which all candidates on the ballot have been invited, and streamed on Facebook, Twitter, and YouTube. Four out of five candidates agreed to debate, including Larry Sharpe (Libertarian Party), Howie Hawkins (Green Party), Stephanie A. Miner (Serve America Movement), and Marc Molinaro (Republican Party). Andrew Cuomo did not attend. Larry Sharpe gave a spirited performance that separated him from the rest of the landscape:

Rather than a schoolyard brawl, where two establishment candidates traded blows over who had the worst record of corruption and taxation, this event was designed to be a battle of ideas.

In the past, most New Yorkers have just voted the party line at every election. Cuomo is up for a third term, which would mean 16 years of Democratic control of the Governorship, and in a blue state like New York, and today’s vitriolic climate, the Republican has no shot at attaining the necessary Democrat and Independent votes needed to win. Regardless, neither of them is a friend to the blockchain or cryptocurrency industry. Larry Sharpe is fully onboard, to the point where he wants to decentralize numerous state functions; decentralization is at the core of his campaign. And, he has a shot at winning. According to some polls, with little name recognition, he captures 13% of the vote. And, when people hear his campaign pitch – when debates and videos are shared on social media, that number goes way up. People like his message and his ideas.

Repeating the same actions every four years and expecting different outcomes is unlikely to produce the results that you want. I will cast my vote for Governor with Larry Sharpe, the Libertarian candidate. He wants to raise revenues in ways other than taxation, such as leasing naming rights on bridges and tunnels. Advertisers pay a premium to put their names on sports complexes like Citi Field and MetLife Stadium, and the same can be done with New York’s tremendous infrastructure, with the added benefit of eliminating tolls. He wants to give kids options for the last two years of High School, similarly to schools in the UK and Japan where students outperform their American counterparts, to produce meaningful results while saving families money and cutting costs for the state. But most importantly, he talks about doing away with unfunded mandates and ruling over every part of the state from Albany. He wants to restore local control to the counties, to make their own decisions, so that people in each locality can choose to be as liberal or conservative as they want.

Larry Sharpe is the kind of candidate that crypto-enthusiasts need in office. So, check out his videos and decide for yourself.

If this isn’t your preference, there are other choices. Howie Hawkins focuses on healthcare, homes and jobs, education for all, and clean energy. Stephanie Miner wants to do away with corruption, while investing in infrastructure, making people accountable for their spending, and going beyond rent regulations as a solution for housing and homelessness. Keep in mind however, that only Sharpe has a plan for doing away with BitLicense and energizing the cryptocurrency industry in New York State. Find out more about his plan for BitLicense here.