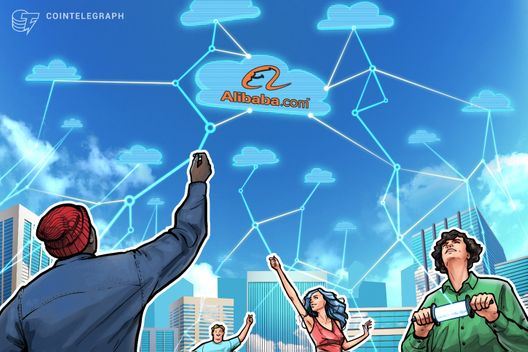 Alibaba Cloud is expanding its enterprise-level Blockchain-as-a-Service outside China.

Alibaba Cloud, the cloud computing arm of China’s e-commerce giant Alibaba Group, is enhancing its Blockchain-as-a-Service (BaaS) offering outside China, the company announced in a press release on Oct. 24.

Following the roll out of its BaaS platform in China, Alibaba Cloud will expand its enterprise-level blockchain service to major international markets including Europe, the U.S., and South East Asia.

Based on two blockchain network implementations — Hyperledger Fabric and Ant Blockchain — Alibaba Cloud’s BaaS is now targeting global enterprises, enabling them to set up secure and solid ecosystem for blockchain developments, the press release notes. The blockchain solution offers a broad range of applications such as automatic deployment, consortium blockchain management, smart contracts, and others.

Yi Li, senior staff engineer and lead at Alibaba Cloud Blockchain Service, commented on the recent expansion of Alibaba Cloud’s BaaS to global markets, claiming that the company aims to assist international companies in “accelerat[ing] their digital transformation” via blockchain.

Founded in 2009, Alibaba Cloud is reportedly considered as the largest cloud services supplier in China, as well as the third largest in the world.

Alibaba Cloud’s parent company Alibaba has recently been granted a preliminary injunction against Dubai-based Alibabacoin Foundation, following a lawsuit over the misleading use of Alibaba in their name.

Yesterday, U.S. global computer technology corporation Oracle Corporation released a suite of blockchain-enabled Software-as-a-Service (SaaS) applications based on its Oracle Blockchain Cloud Service. The new blockchain-based application suite and a platform-as-a-service product is set to enable transparency in logistics and increase the traceability of supply chains.