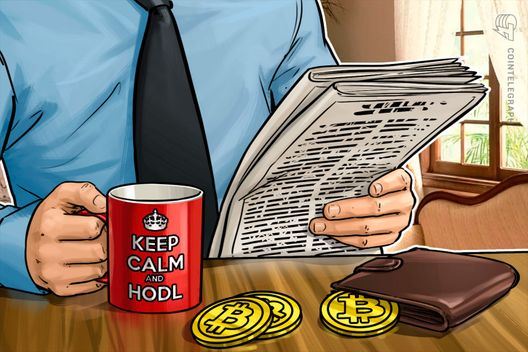 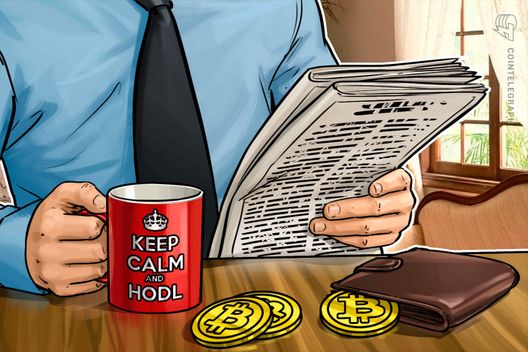 Deputies of the Russian State Duma have removed a definition for crypto mining from the draft law “On Digital Financial Assets.”

Russian deputies have removed the definition of crypto mining from a draft bill on digital currency regulation ahead of its next reading in the State Duma, major local news agency Interfax reports Oct. 19. Consequently, the new law will not clarify tax issues for miners.

The chairman of the Duma Committee on Financial Markets Anatoly Aksakov briefly explained the reason behind the deputies’ decision to eliminate a core crypto term from the bill:

“Earlier we had some thoughts on Bitcoins, on their integration into our economic system. But as we decided we don’t need them, these ambiguous Bitcoins, therefore we don’t need mining as well.”

If the law were to define crypto mining, it consequently would also need to define cryptocurrencies, Aksakov told Interfax. He further added that it would be “senseless” to include mining in the regulation proposed by the government. He said mining should be brought under tax watchdog jurisdiction if needed.

It is not immediately clear whether definitions for tokens and Initial Coin Offerings (ICO), and rules for crypto exchanges — which were included in the initial draft — remain in the current version. The present draft law will proceed to the second of three readings in the Duma.

The bill “On Digital Financial Assets” was first introduced in January by the Russian Ministry of Finance. In March, a group of deputies headed by Aksakov proposed a modified version that established know your customer (KYC) regulations for customer identity verification on crypto exchanges, echoing current requirements in the U.S. A draft of the bill was approved by the State Duma in first of three hearings in May.

However, before the second hearing scheduled for the Duma’s autumn session, a definition of “cryptocurrency” was removed from bill. Mining then was defined as the “release of tokens to attract investment in capital.”

In September, a lobby group from the Russian Union of Industrialists and Entrepreneurs (RSPP) started working on an alternative crypto regulation bill. According to RSPP vice-president Elina Sidorenko, the new bill will divide digital assets in three groups and help eliminate contradictions in the state bill that she calls “unfinished and fragmented.”

Aksakov spoke to Interfax at Finnopolis 2018 — a fintech event that was held in the Russian city of Sochi this week. During the conference, state officials discussed crypto and its role in the country’s economy.

The head of the Russian central bank, Elvira Nabiullina, compared interest in crypto to a “fever” that was “fortunately” over. Herman Gref, CEO of Russia’s largest bank, Sberbank, predicted that governments will not abandon centralized control of monetary policy and currencies to allow cryptocurrencies to flourish within the next ten years.