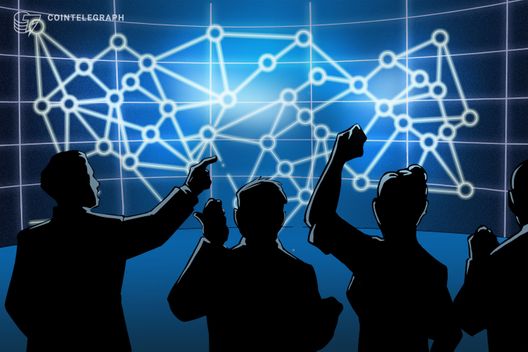 Brazilian presidential candidate Fernando Haddad has announced his campaign will use blockchain technology to distribute his policy positions and plans for the government.

Fernando Haddad, the presidential candidate for the Brazil Workers’ Party, has published his government plan via blockchain, per an announcement published on his website Oct. 14.

According to the release, Haddad decided to use blockchain technology for disseminating information about his presidential campaign after a long-term struggle with fake news reports. As information stored on a blockchain cannot be altered or compromised, he decided to store the data on a decentralized platform.

The release also notes that Haddad used “free software” in Sao Paulo where he served as mayor from 2013–2017. The software solutions monitored various city projects, including the municipal Master Plan “with the support of users through the internet.”

Haddad is not the only presidential candidate to apply the technology. According to crypto news outlet Criptomoedas Facil, other politicians that participated in the general election; Joao Amoedo and Marina Silva, also mentioned blockchain during their campaigns.

Silva proposed to create a “digital government,” storing all public data on a decentralized platform, while Marina used decentralized ledger technology (DLT) to register donations for her campaign.

In the first round of the 2018 elections, Haddad and his vice-presidential running mate Manuela d’Avila won almost 30 percent of the overall vote, but eventually lost out to far-right candidate Jair Bolsonaro.

Bolsonaro, who has previously expressed fond sentiments for Brazil’s former military regime, exceeded expectations at the polls, having ran a right-wing populist platform that promised a return to “traditional” Brazilian values.

While he won the general election with almost 47 percent of the overall vote, Bolsonaro fell short of the 50 percent needed to avoid a runoff election against Haddad on Oct. 28.

As Cointelegraph reported in January, the Brazilian government was considering to move popular petitions — an instrument that allows citizens to vote on different social matters — to a blockchain based on the Ethereum network. Officials wanted to create a mobile app that would allow people to submit their votes via a decentralized platform.