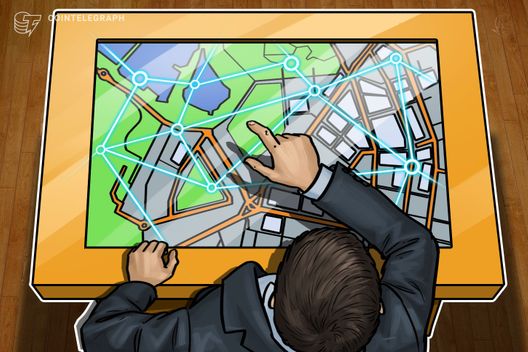 The government of the Australian state of New South Wales is set to complete a proof-of-concept for a blockchain land registry system by summer 2019.

The government of the Australian state of New South Wales (NSW) is set to complete a proof-of-concept (PoC) for a blockchain-based land registry system by summer 2019, ZDNet reported October 15.

The new PoC is expected to be completed by the NSW Land Registry Services – together with Stockholm-based blockchain startup ChromaWay – by early 2019. The NSW state government is said to have given its official mandate for the Registry to shift to the new blockchain-based eConveyancing system by July.

The NSW Land Registry Services maintains the system that defines the legal ownership of both public and private land across the state, according to the report. As of the start of the new financial year, according to ZDNet, all NSW property transactions will be required, under the government’s directive, to be stored digitally, eliminating the need for paper-based Certificates of Title.

In an interview with ZDNet, Land Registry Services CEO Adam Bennett pointed to “blockchain … systems [that] are being implemented in land jurisdictions overseas,” where, he said, “they are already delivering significant benefits.” He added that NSW would be making a series of “targeted experiments” in order to test “selected use cases” for the technology.

ChromaWay’s AP strategic advisor Nicholas Delaveris told ZDNet that a blockchain system offers “an incontrovertible chain of ownership,” which can not only be more efficient than paper-based methods but provide “a more complete and comprehensive view of land rights, restrictions, and responsibilities” by increasing transparency and preventing data duplication.

According to ZDNet, the NSW government has also implemented a distributed ledger system for digital driver’s licenses, which launched this September.

As reported this spring, the Netherlands’ Land Registry is also expecting to integrate a blockchain solution into its system for national real estate data “within one to three years.”

In March of this year, Sweden’s land-ownership authority, the Lantmäteriet, said it was poised to conduct its first blockchain-based property transaction after two years of testing, having used ChromaWay’s private blockchain to register land and properties since July 2017.