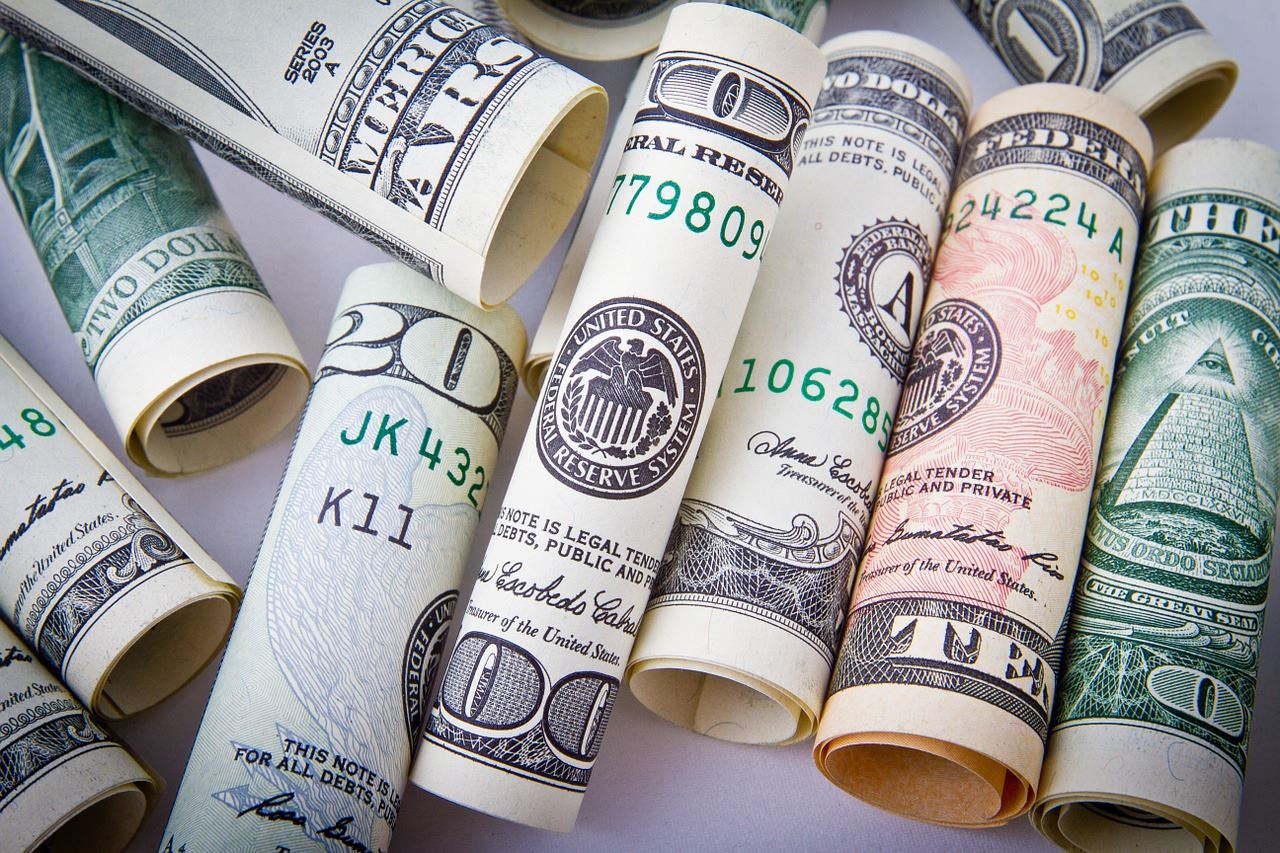 While most people in the US have been distracted by Democratic and Republican Senators bickering over what now Justice Brett Kavanaugh was up to 36 years ago, a lot has happened in the world of finance, and it directly impacts how we should think of the digital currency marketplace.

Mainstream media is fixated on how President Trump referred to The Fed as “loco” after stock market selloffs caused the Dow Jones Industrial Average to tank, dropping from 26,430.57 on Tuesday, October 9th, to 25,598.74 on Wednesday, October 10th. This is the biggest drop since the market hit a bottom in late June, and then rallied for a solid 3 months to reach an all-time-high.

Some experts would suggest that we’ve been in a bubble, and it’s about to burst. Others would suggest that this drop in the market is due to negative sentiment over an expected “blue wave” in Congress, where the Republican majority is lost and we go into a period of gridlock. Still others say that this drop is a direct result of Trump’s trade war, where companies like Ford have claimed billion-dollar losses due to steel and aluminum tariffs. There are numerous externalities that affect the market, besides what’s going on in Washington. But there’s another factor at play here: the Federal Reserve, which maintained near zero-interest rates for almost the entire duration of the Obama presidency began raising interest rates in 2016, and has steadily been raising them every month since Trump has been in office.

It can definitely be argued that zero-interest rates have helped stimulate the economy out of a slump, as it made for easier home buying and other large purchases. It can also be argued that this increase in interest rates is rewarding for people who exhibit good habits. People who save their money can now begin to earn interest again, with less risk than trying their hand at the market. However, this rate hike will no doubt have an impact on the economy, which translates into market activities, and for better or for worse, Trump will either be blamed or praised for the outcome.

Interest rates can be controlled in two ways. You can control interest rates through force and regulation, as stipulated by the Federal Reserve, which is run by appointees from various banks, and which operates independently from departments of government which include elected officials. These bankers, or “banksters” as they’ve been called on occasion, make major decisions on the economy. They performed poorly for the US citizenry when they failed to recognize the mortgage crisis for what it was, and in 2008, President Bush signed the $700 billion bank bailout bill known as the Emergency Economic Stabilization Act of 2008. Where some people would have preferred the indictment of senior banking officials across the country, the solution instead was to use tax-payer money to buy mortgage-backed securities that were in danger of default, and to cut interest rates.

A free enterprise solution would be to end the Fed. Let financial institutions base their interest rates on what the market will bear. For savers, this would have meant possibly earning interest on their savings accounts. For buyers, this would have meant getting home and business loans at rates determined not by a few “elite” individuals who missed the mortgage crisis, but rather on a more local level, based on supply and demand.

What Does This Mean for Crypto?

That’s a lot of history to unpack, and we can expect further changes to interest rates in the coming years. However, while these changes will have a direct impact on the stock market and fiat currency, their effect on crypto may be less pronounced. It is true that crypto investors may have their money tied up in other investments that are impacted by the Fed’s rate hikes, and this can have an impact on the crypto marketplace. However it’s also true that for now, crypto prices are determined in more of a free market than stock prices and other investments.

Experts scoff at the volatility of the digital currency marketplace. Bitcoin reached a high of nearly $20,000 USD in December of 2017 and people FOMO’d into it. Since then, the price has dropped drastically, but it has support at just over $6,000 and has been holding steady for months. The exception of course, is in the last day of trading. While the Dow dropped between October 9th and October 10th, Bitcoin responded with a drop on October 10th.

It would appear as though the stock market predicted a drop in the price of Bitcoin with lead time of less than a day. Volume is also up, suggesting selloffs of the coin. People are afraid, and they’re selling their crypto for fiat. Does this make sense? Gold prices are up, likely in response to this shift in the market. Why not crypto?

There is another hypothesis floating around about the drop in the price of Bitcoin. It’s possible that it was caused by a whale dumping their coins in exchange for cash, possibly to short the stock market while it’s down. If that’s the case, then this money may come back into crypto after the whale sees their profits. Regardless, the support at just over $6,000 is holding steady. Psychologically, it’s a round number that “feels right.” Pragmatically, it’s considered by some to be the breaking point for profitability in Bitcoin mining, depending on where your ASIC is set up and the local cost of electricity. One Redditor posted a chart which may be indicative of Bitcoin reaching a bottom that it’s about to bounce out of in a major way.

Consider that the Fed, interest rates, and sentiment in the stock market, presumably over the upcoming November 6 elections will have a direct impact on the value of the USD, and the fiat-driven stock market as a whole. Any effect on crypto would likely be sentiment-based, and not directly correlated with the Fed’s unknown future decisions. In this way, it may make sense to keep on HODLing instead. If the economy tanks, your crypto, and other non-fiat assets, like gold and silver, may be the only things that retain their value. In the meantime, keep on watching the market, and make your own decisions or get help from a professional financial advisor.