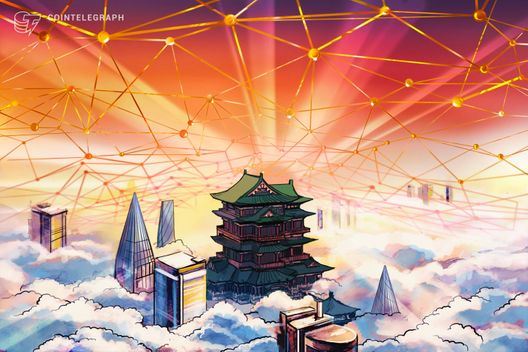 With its base at the Hainan Resort Software Community (RSC), a dedicated tech space and software park, the pilot zone incorporates several partnerships, chief among which are a blockchain research institute and innovation center.

According to Xinhua, Wang Jing, head of Hainan’s provincial department of industry and information technology, the zone will bring in international talent to China:

“The pilot zone will commit to attracting blockchain talent around the world and exploring the application of blockchain in areas such as cross-border trade, inclusive finance and credit rating.”

The research institute comes as a joint venture between RSC and the University College Oxford Blockchain Research Centre at Oxford University, U.K. Beijing’s Remin University will meanwhile collaborate with RSC on the innovation center geared specifically towards institutions.

Wang also noted that the pilot zone would “deepen cooperation with top research institutions across the globe and key players in the blockchain industry.”

Despite its crackdown on cryptocurrency exchanges and promotion continuing this year, China appears to remain committed to supporting blockchain in both the public and private sector.

At the end of last month, Chinese e-commerce giant JD.com announced the opening of its own institute fostering smart cities using a combination of blockchain and artificial intelligence (AI). Also in September, the Chairman of the Industrial and Commercial Bank of China (ICBC) said that the bank will focus on blockchain technology development.