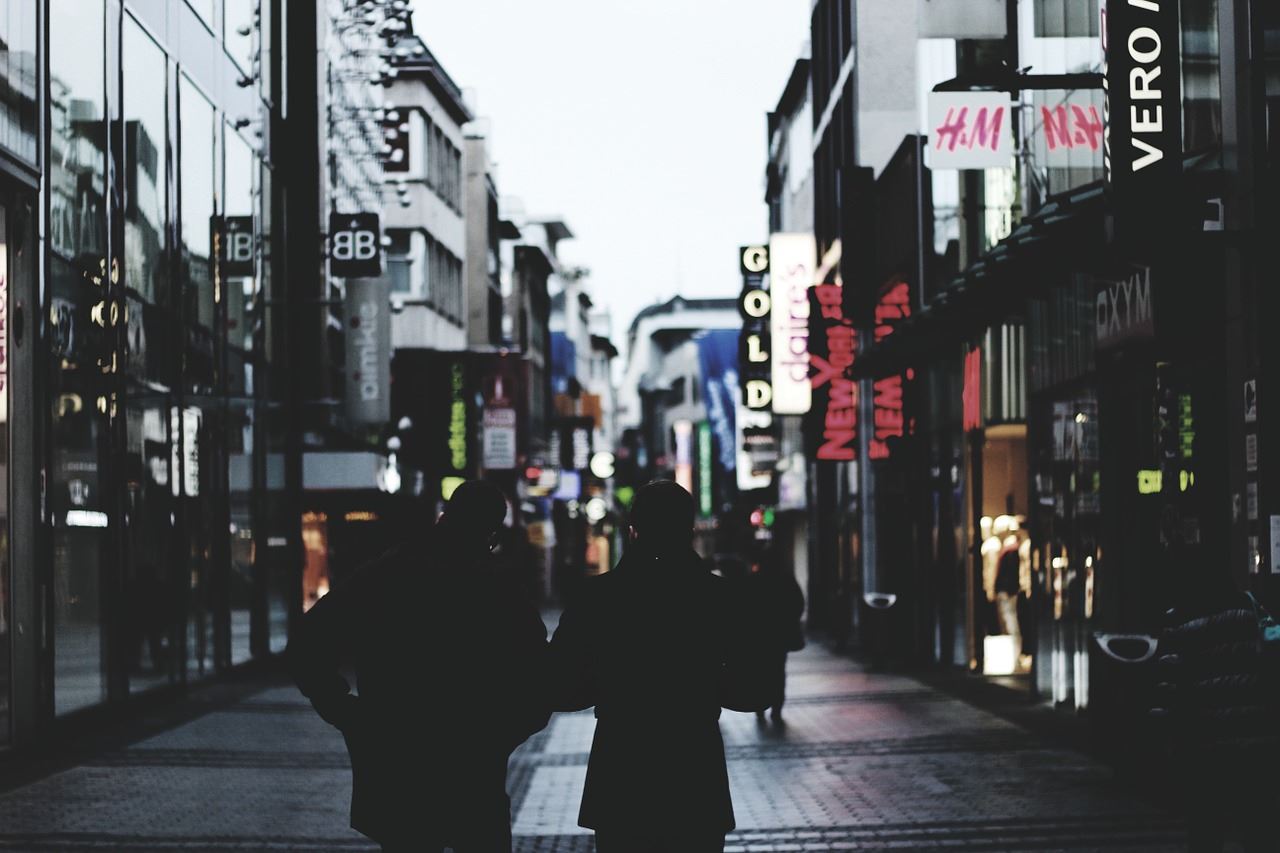 Digitally native retailers are testing out temporary brick-and-mortar locations to drive consumer engagement — and allow their customers to experience some of their selections in real life. Two eCommerce retailers in particular — Wayfair and Brandless — are planning to reach consumers with pop-up shops ahead of the busy holiday shopping season.

Wayfair plans to open one of its pop-up shops close to its hometown of Boston — at a mall in the suburb of Natick — and another one a few hours away in Paramus, New Jersey. Both locations will be open for about two months starting at the beginning of November. At the stores, customers can place orders for next-day or two-day delivery and purchase gift cards. In addition, the retailer will allow consumers to buy a selection of items that are featured in the pop-up shop. Notably, the store features an element that Wayfair can’t offer online — in-person conversations with staff to help guide a consumer’s purchase.

Wayfair’s pop-up stores will bring in the human elements of both home design experts and customer service representatives. And, in an educational component, the store will feature a “How-To” station for home improvement projects. Chief Product and Marketing Officer Ed Macri said in an announcement that the “pop-up experience is yet another way we are deepening engagement with customers beyond our online presence.”

In contrast to Wayfair’s pop-up shops, which will be located in suburban malls, Brandless is bringing its pop-up experience to a space in the Big Apple. Its store will only be open for just about a week and a half and will feature more than 350 items priced at $3 or less displayed on floor-to-ceiling fixtures — that is not much of a surprise considering that all of the items on its website are priced at $3. At the shop, however, customers will be able to do something that they can’t do online: They will be able to purchase a “Best of Brandless” bundle created specifically for the pop-up event.

The store also features an experiential element — consumers can see and taste a selection of foods. In an announcement, CEO Tina Sharkey said that the store will “bring [its] delicious goods and awesome products to life.” In order to make that happen, the store will feature a “full-tasting wall” that includes organic and non-GMO snacks. It will also offer tasting flights and a beauty lounge, showing that pop-up shops can bring an experience that retailers can’t match online — one for all five senses.

In Other Brick-And-Mortar News

After acquiring Bon-Ton’s intellectual property and trademarks, CSC Generation’s CEO, Justin Yoshimura, has revealed his plans for the retailer — including opening more than 100 stores in the next few years. Years of decreasing sales and mall traffic led to Bon-Ton shuttering all of its brick-and-mortar stores at the end of August. This news came after the retailer had already voluntarily filed for Chapter 11 bankruptcy protection in Delaware and was exploring a sale.

In September, CSC bought the bulk of the department store’s intellectual property, outbidding apparel retailer Christopher & Banks for Bon-Ton’s IP — CSC won with a $900,000 offer, according to Retail Dive. Yoshimura revealed that CSC is talking with landlords about reopening stores in Colorado, Illinois, Wisconsin, Pennsylvania and Minnesota. In an interview with Star Tribune, he said that two-thirds of the stores will be in former locations, while one-third will be nearby CSC’s home base.

On another note, Mattress Firm, seeking to shore up its operations and get rid of store leases, is gearing up for a bankruptcy filing. The company, which is based in Texas, has 3,000 brick-and-mortar stores, Reuters reported. Sources close to the matter said that the process would likely take only a few months and that the process was expected.

According to the sources, Mattress Firm’s vendors would receive full repayment, and, through the process, it would shrink its brick-and-mortar footprint. Mattress Firm and its parent company, Steinhoff International Holdings NV, didn’t respond to Reuters’ requests for comment at the time of its report. In August, when people familiar with the company said that it was mulling a bankruptcy filing, Tempur Sealy International’s stock rose 5.2 percent and closed at $52.64 as a result.

Kroger and Walgreens are teaming up for an experimental program to help customers retrieve their online grocery orders. To that end, shoppers will be able pick up their supermarket orders at 13 of the pharmacy’s brick-and-mortar locations in the pilot. With the experiment, Walgreens also plans to offer a selection of private-label Kroger products to its customers as well. Following the news, Kroger shares rose by roughly 1 percent during premarket trading.

Walgreens Boots Alliance’s executive vice chairman and CEO, Stefano Pessina, said, “This innovative new concept is an opportunity to test and learn, as we determine how we can best work together to further elevate our customer offering.” Pessina added that the retailer continues to bring in new ways of thinking about production selection and promotions “to deliver greater value in [its] stores.”

For more information on retailers’ efforts to reach customers with in-store pickup and pop-up shops, stay tuned for next week’s Retail Pulse.