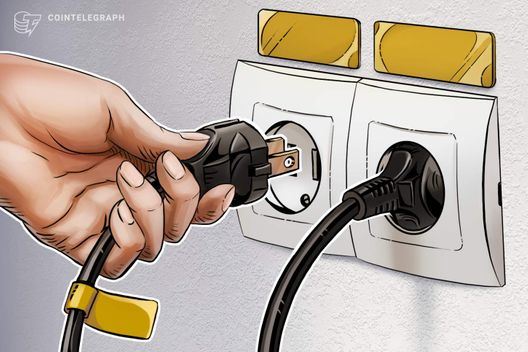 Chinese energy company Risen Energy has partnered with a Spanish cryptocurrency mining farm will to develop capacity of up to 300 megawatts (MW) of photovoltaic power. The news was reported by a Chinese media outlet PV Tech Thursday, October 4.

Several months after CryptoSolarTech confirmed it was building two farms near the city of Malaga using energy-efficient technology, Risen “will develop and take on engineering, procurement and construction (EPC) responsibilities for the projects,” according to the new report.

For comparison, Bitcoin network consumes an average of about 200 MW of energy for mining every day, according to the Bitcoin Energy Consumption Index.

In June, CryptoSolarTech released its own token via an ICO to assist in financing its operations, the token raising a reported $68.2 million.

“Funding for the project is secured against the launch and sale of the cryptocurrency tokens from the farms and based on a 15-year power purchase agreement (PPA),” PV Tech added.

A month previously, CryptoSolarTech reported it had raised 60 million euros ($69 million) from its first two months of existence, along with concluding a power supply contract with Barcelona-based Respira Energia.

Since the culmination of the ICO, the company’s token has lost the vast majority of its value, making it into the top ten ICO ‘losers’ in research released late September.