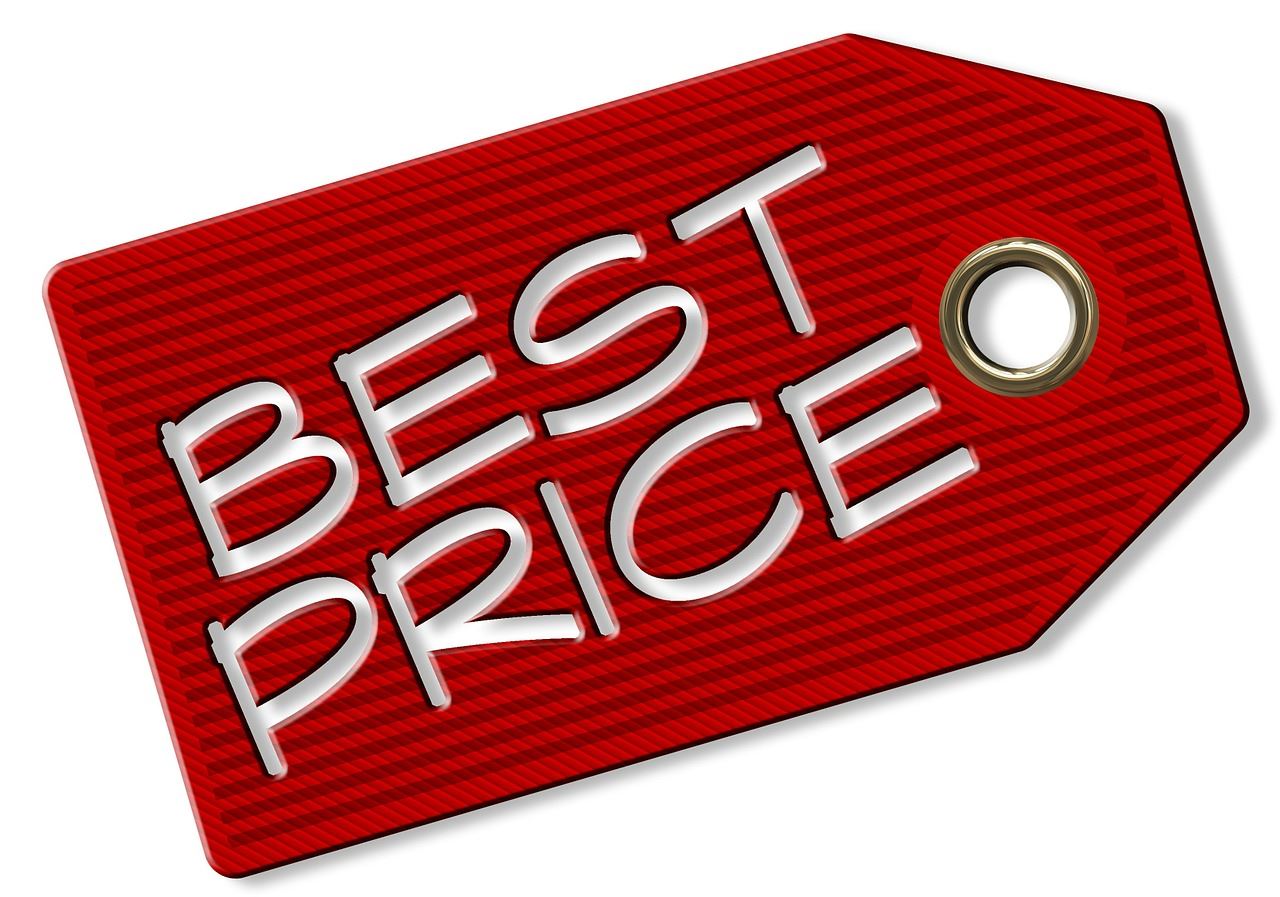 The manipulation of cryptocurrencies is getting attention from regulators who have been warning that these digital tokens, and the exchanges they are traded on, could be vulnerable to price manipulation.

The Wall Street Journal, citing the New York Attorney General Barbara D. Underwood, reported in September that the AG issued a report warning about the potential for the prices to be manipulated. “When any venue tolerates manipulative or abusive conduct, the integrity of the entire market is at risk,” the report said. Underwood said that bots were a source of the price manipulation. The paper noted that crypto traders can create bots to manipulate prices or purchase them over the internet.

“This sort of activity is rampant in the market right now,” Andy Bromberg, co-founder and president of CoinList, a startup platform for issuing new digital tokens, told The Wall Street Journal.

Stefan Qin, managing partner of Virgil Capital, an $80 million digital currency hedge fund that runs its own bots on crypto exchanges, told the paper that it has become a “cat-and-mouse game with enemy bots.” He said that earlier this year, Virgil Capital lost money on ether trades due to a bot.

“We’ve had to build in error-handling functions to check for hostile and potentially illegal activities,” Qin said. “Such is the Wild West of crypto.” He noted that Virgil eventually changed the algorithms so it wouldn’t continue to be harassed by bots.

In the summer, The Wall Street Journal reported that pump and dump schemes — in which an asset is talked up to drive the price higher before traders dump it for a profit — are making their way to the cryptocurrency market, with coin traders gathering in digital chatrooms to plot scams. According to the report at the time, the largest of a dozen the paper analyzed is the Big Pump Signal, a chatroom with greater than 74,000 followers that communicated on the messaging app Telegram. After launching at the end of December, the group talked up 26 pump operations that resulted in $222 million in trades, The Wall Street Journal reported. Other groups exist, which could reportedly add tens of millions more in activity. The other groups also operate in private chatrooms that require an invitation.