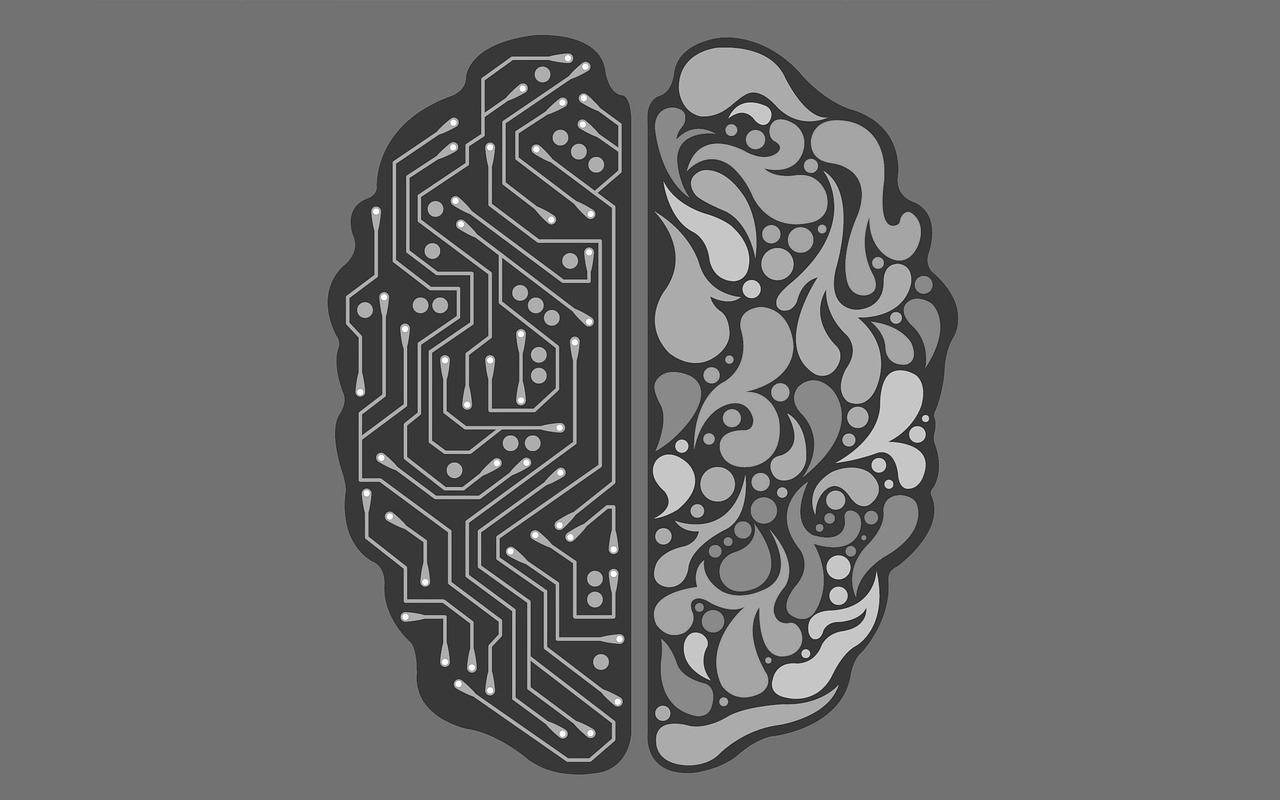 Most people today think of slavery as a barbaric system from a bygone era, but for millions of victims around the world, it continues to be a day-to-day reality. According to research from the United Nations (UN), more than 40 million people worldwide were enslaved as of 2016, mostly through human trafficking rings, which earn criminals as much as $150 billion in profits. Many global financial institutions (FIs) often unwittingly handle and transmit those funds and, in many cases, finance goods and services that profit from human trafficking.

In recent years, the UN has worked to turn these banks from unwitting accomplices into allies in the fight against slavery. This fight is fronted by the UN’s recently formed Financial Sector Commission on Modern Slavery and Human Trafficking, a group led by Dr. James Cockayne, director of the Centre for Policy Research at United Nations University. “Leaders in the field” of financial services also participate on the Commission.

In a recent interview with PYMNTS, Dr. Cockayne noted that a growing group of financial players have taken an interest in finding and stopping illicit operations that support modern slavery.

“Over the last couple of years, one of the key game changers that has emerged is the engagement of the financial sector, both public and private,” he explained. “They made quite clear that what they thought was needed is a roadmap for more systemic and sustained engagement by the financial sector with these issues.”

The intersection of financial services and human trafficking

While banks have taken an increased interest in ending human trafficking, they face a long list of obstacles. One of the biggest challenges for the Commission is the wide variety of touch points and interactions between banks and human traffickers.

The UN has identified more than 20 different types of modern slavery and human trafficking in the U.S. alone, ranging from sex trafficking to the use of slave labor in everything from nail salons to the agriculture industry. Many of the businesses that are involved in human trafficking may appear legitimate, but they are actually fronts used to launder money and support illegal activities. It can be challenging for FIs and law enforcement agencies to identify these businesses, analyze their ledgers and unmask illicit practices, which can be embedded deep in their supply chain.

New weapons in the fight against modern slavery

Identifying and taking actions against such businesses can often be an uphill battle, but recent developments have provided some hope. Many of the tools that banks already use, such as fraud protection, customer service and advertising, can be used to fight slavery. That includes the plethora of financial data that banks have acquired in recent years, along with the tools used to interpret that data, like artificial intelligence (AI) and machine learning (ML). AI and ML can be used to find patterns in large sets of data to identify fraud or a cyberattack, but they can also be taught the patterns indicative of human trafficking.

“I think there are two very promising developments we already see in the financial sector,” Dr. Cockayne said. “One is the use of big data to understand how the patterns of engagement differ between wholly legitimate businesses and those that are hiding this kind of problem.”

He continued, “The other is good old-fashioned partnerships. Financial sector actors clearly have incredibly valuable data, but it might be only one or two pieces of the puzzle. [FIs] actually need to work with other actors … to decode that data and understand which of these businesses are a risk, not only to people, but to the financial sector businesses themselves.”

FIs will need to cooperate, not just with others in the financial services space, but with law enforcement, governments and civil organizations that can provide critical details or further interpret the information they have already collected.

Recently, an increasing number of FIs have joined efforts to cut down on exploitation.

“I think you’re seeing a growing understanding by banks and non-banking financial institutions that there is not only an opportunity here, but also a responsibility to ensure respect for human rights,” Dr. Cockayne said. “The tools are now available to help them do that in a way that is not only low-cost, but one that creates value for their business.”

That value is crucial to the success of the partnerships and other efforts that could lead to progress in an international crisis. While the Commission is currently slated to dissolve by this time next year, its goal is to provide new tools and resources that will provide long-term help in the fight to end modern slavery.

“The Commission is looking to come up with a road map that, in real, practical and actionable ways, can help change how the system functions and achieve better results for people all around the world,” he said.

For the more than 40 million victims of human trafficking, changing financial systems and getting banks involved in the fight could make all the difference.