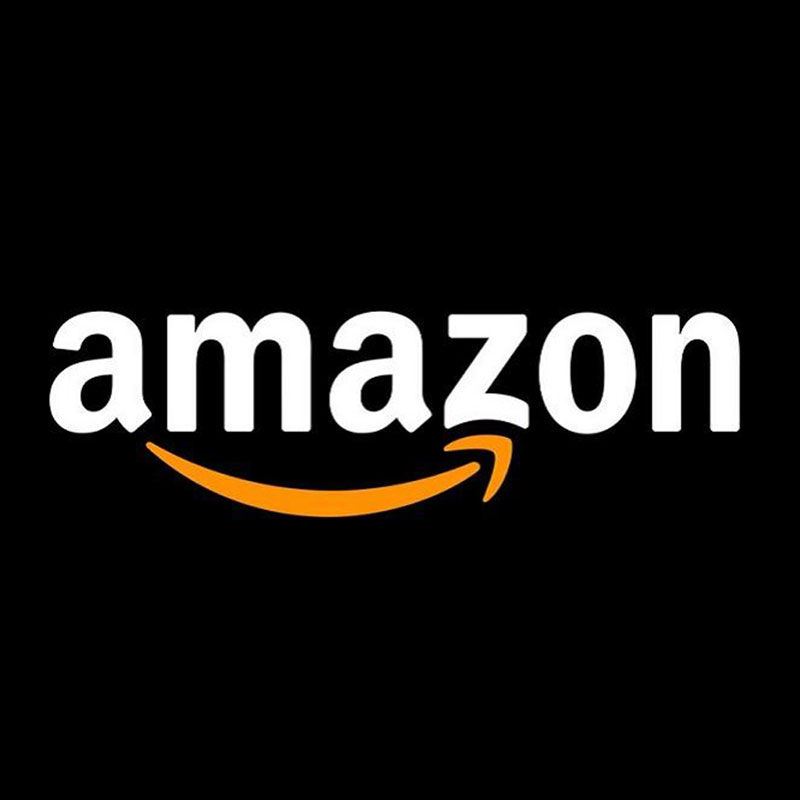 Here’s the thing: Does Google know how to yell?

Or even raise its voice from time to time?

But they came to mind when considering all the new ways in which Google — and other digital operations, no doubt, but Google is Google and even its shadow weighs more than others — is trying be your travel secretary, event planner and coach (among many other things, of course).

This about-to-expire week brought news that Google has digital features that aim to make travel planning and finding the right hotel easier.

For instance, one tool could help holiday travelers save money by showing when to book flights for Thanksgiving, the December holidays and New Year’s based on last year’s prices, as well as showing hotel deals.

In addition, the search engine will help find the best neighborhood to stay in during your trip. “You can see if the hotel is close to things like bars, landmarks or public transportation. For example, you’ll see if a specific hotel is near boutique shops to fill your fashion fix or within walking distance from the Milan Duomo. You’ll also get information on getting to and from airports,” noted a Google blog post.

Where You Wanna Go?

Google is much more ambitious than travel, of course.

It wants to be your relationship counselor as well. How else to semi-responsibly hype its newly launched service designed to assuage the pain from group food outings?

Consumers who forgo that final glass of wine lest it offend the sensibilities of their cousin’s new girlfriend (“She’s the one! I really mean it this time!”) can now use Google Maps to better enhance collective dining. The tool now enables consumers to choose where to eat from a shareable list of restaurants, bars and clubs.

From within Maps, users will also be able to add or remove suggestions of potential places, share that list with the rest of the dining cohort via their choice of messaging app and even gather votes on where everyone wants to go (the great Western experiment with democracy continues, it seems).

To add an item to the list, a user only has to long-tap it. Friends can vote using thumbs-up and thumb-down options (no word on whether people will complain about “fake news” or “rigged election” if, say, Applebee’s gains an improbable victory over that cozy French bistro across the street from the office — then again, to be fair, chain spots usually have more generous happy hours than restaurants owned by people who pay attention to Michelin rankings).

But Does He Teach Sex Ed?

Oh, but there is another way that Google wants to populate the entourage you likely do have but no doubt deserve. And let’s be honest, shall we? We all could use a bit more health in our lives.

Not quite two months ago, news broke that Google might be getting ready to launch a new wellness product powered by artificial intelligence (AI). The potential product, reportedly named Google Coach (that should go over well for people with less-than-positive memories of high-school PE torture sessions), would deliver health and fitness insights proactively, using calendar appointments, reminders and logged activities. For example, if you skip a scheduled gym day, it might remind you to find another time. And if you’re not meeting a fitness goal, it could offer up workouts and routines to help you get closer to achieving it.

Presumably, those reminders and encouragements would rely not on loud, cruel and body-shaming comments delivered in a vocal tone better suited for foxholes than gyms full of teenagers.

But with AI, anything is possible, right?

Maybe Google Coach’s underlying algorithm will come to the conclusion that pain is a purifying force, or that winning isn’t merely everything but is, in fact, the only thing — maybe the AI overlord (at least for purposes of this purposefully over-the-top account of current events) will make the executive decision that meaner is the way to go in pursuit of personal excellence.

One of the best parts about the digital world we live in — the world “best,” as used here, is masterfully capable of reflecting back to the individual reader concepts that can be sarcastic, earnest, ironic, utopian, pragmatic, lucrative or whatever, depending on POV — is how hard the big digital players are striving for intimate personal friendships with millions upon millions of consumers.

What Amazon wants to do — as PYMNTS has recently covered — is to be your permanent houseguest (or, perhaps more accurately, a member of your family) and a guest who offers more ROI than, say, Kato Kaelin (look him up if you don’t know or remember) or a better relative than your mother-in-law, who will never like you no matter how many times you take her to touring Broadway shows (matinees, of course, but you do kindly spring for her glass of Cab Sav after the curtains close).

In late September, the eCommerce giant put on a product pageant that centered around its Alexa voice assistant technology for so-called smart homes — Alexa being, at the very least, a Google search on steroids. Among those items and technologies was Alexa Guard. A person leaving the house can say “Alexa, I’m leaving” to activate the offering. Were a problem to arise during that person’s absence — a carbon monoxide leak or smoke alarm, for instance, or the sound of glass breaking — Alexa will not only send smart alerts to that person, but will also turn on lights inside the house to freak out any intruder. Amazon said Alexa Guard will be available on select Echo devices later this year.

Amazon also displayed a $60 microwave with a built-in Ask Alexa button that you can press and say simple commands, like “two minutes and 30 seconds on medium” to speed up the process of heating up your food. And it also orders popcorn on its own.

A good number of people — including single men who are part of the PYMNTS Saturday feature story team — could probably get much use, and emotional satisfaction, from such a home appliance, especially one located in the kitchen. How these digital friendships really develop, however, is a question not yet worthy of a clear, meaningful answer – at least not from the point of view that it’s still too early to tell. But you can almost see the stacks of dissertations certain to appear before too long.