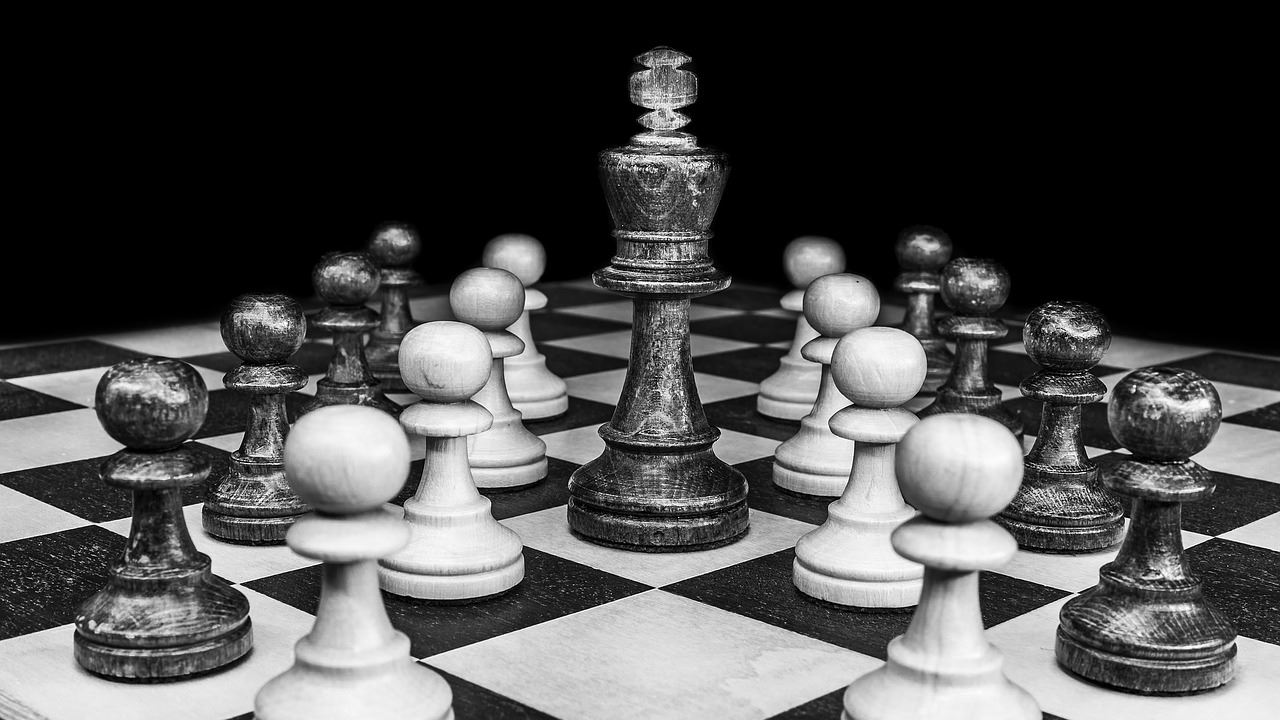 A raft of leading gaming and blockchain companies have come together to form the Blockchain Game Alliance (BGA), a coalition dedicated to advocating the use of the technology in the gaming industry.

The BGA will serve as an open forum for knowledge-sharing and collaborative research which “fosters new ways to create and play games” with blockchain technology; “Our ultimate goal is to help spread the integration of blockchain by developing common standards and best practices,” reads the BGA website.

Announced at the first-ever Blockchain Game Summit in Lyon this week, the BGA already has membership from leading companies including Alto, Gimli, Fig, Ubisoft, Ultra, B2Expand, ConsenSys, EverdreamSoft and Enjin.

Dan Biton, a chair of the BGA and founder of Gimli, a crypto-betting platform for livestream gaming, said in a Medium post that the Alliance has brought together “some of the brightest minds and company” in the gaming and blockchain ecosystem.

“Although blockchain technology is still developing, blockchain core technologies such as distributed ledger, smart contract, and consensus mechanism have a huge potential and broad prospects in gaming,” said Bitton.

Bitton also added that it was the belief of founding members that gamers “would lead the mass-adoption of cryptocurrencies paradigms”.

Beyond a goal to employ blockchain to the benefit of “both developers and players”, though, specifics around any particular use cases for the technology in gaming weren’t outlined. However, one application used by blockchain-based gaming platform Cocos-BCX is to “validate scarcity” of in-game virtual resources – such as weapons, coins, and collectables.

Created by Cocos2D-x, the makers of Angry Birds, Clash of King and Badlands, the platform recently received $40m in funding from investors including Binance, Neo Global Capital and 500 Startups. Cocos-BCX said the investment would contribute to its vision of becoming an end-to-end platform where game developers can build, deploy, operate, and manage their games across all blockchain systems from a single destination.