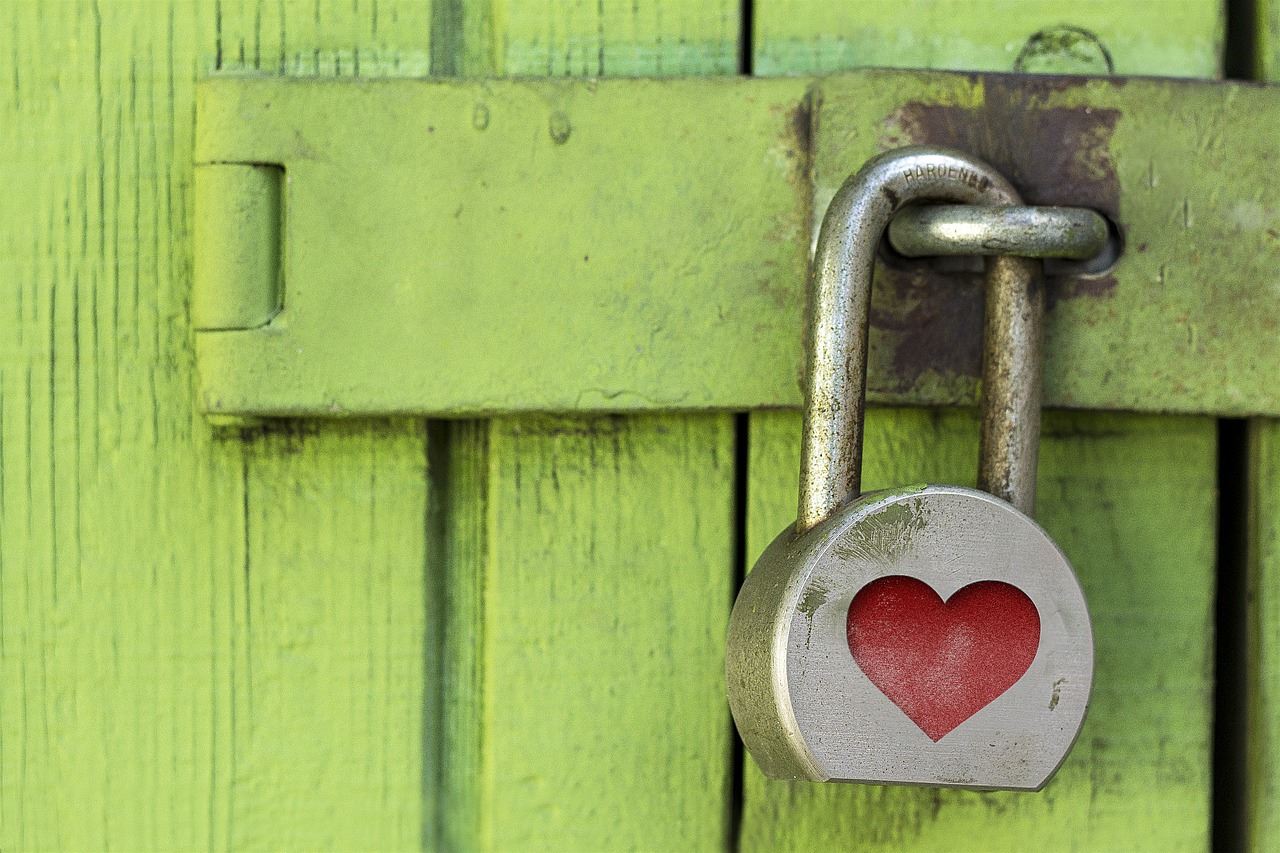 Big Tech companies Amazon, Apple, AT&T, Charter, Google, and Twitter have backed the idea that there is a need for new federal data privacy protection laws during a hearing before Congress this week.

The Guardian, citing a Senate commerce committee hearing, reported representatives of the companies all agreed that something has to be done — although it’s not clear what legislation would look like and who it would favor. The participation of the tech companies in potentially shaping the legislation is raising the ire of privacy rights advocates who argue consumers’ voices are lacking in these hearings as work on the legislation moves forward.  “It’s really good that we’re seriously considering data protection in the United States with an eye toward a federal law,” Amie Stepanovich, the U.S. policy manager for digital rights organization Access Now told The Guardian in the report. “That said, the exclusion of any non-corporate interests from the hearing … prevents members of Congress from receiving an in-depth picture of what the situation really is.”

John Thune, a Republican from South Dakota and commerce committee chair, started the Senate session by saying a second hearing that will include consumer advocates is expected to happen in around a month. Still, there is skepticism that Congress will give the consumer groups the same attention as the tech companies. The report noted that during the hearing all of the technology companies raised concerns about current privacy data rules including Europe’s GDPR and California’s new law, with all of the tech companies calling for a federal law that preempts existing and pending state laws. “If you look at the California and GDPR laws, companies were overwhelmingly geared toward killing those proposals, and thinking they could make them go away altogether,” Stepanovich said in the report. “But it seems like companies are seeing that they can’t continue to claim people don’t want data protection laws. The movement is clearly forward, and companies don’t want to be left out of those conversations.”