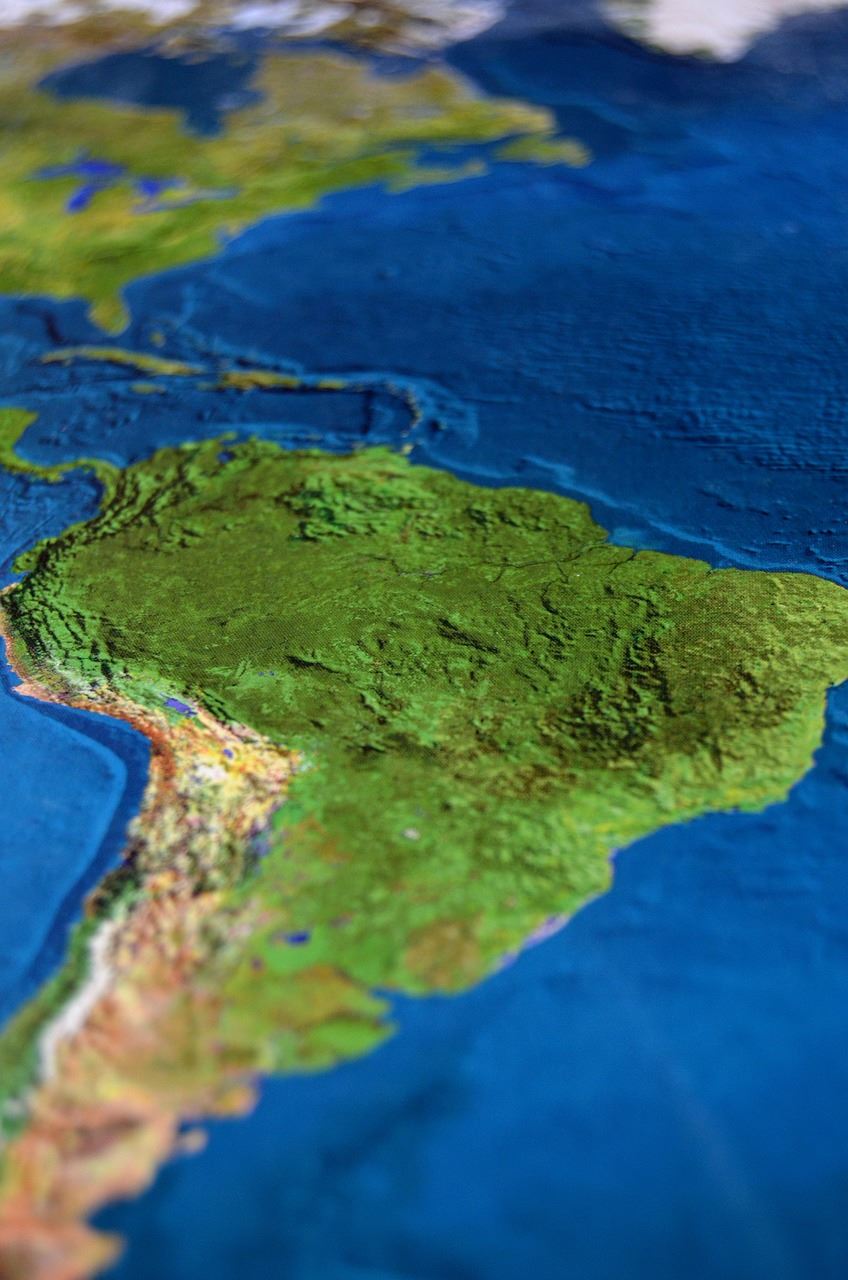 Want to understand payments innovation in Latin America? First, let’s talk about ingredients — as in food.

Imagine a shopping bag full of common ingredients, the staples that are familiar and affordable for a wide range of consumers. Consider all the ways in which those common ingredients can be combined into a tasty dish — a few tweaks here and there, resulting in something totally different than what someone down the street might create in their own kitchen.

One may indeed be a bit hungrier than before, but according to what NovoPayment CEO Anabel Pérez told Karen Webster during a recent PYMNTS interview, they can now understand one of the fundamentals of innovation in Latin America. As Pérez put it, more concisely: “Every time you enter a new market, you need to create a new recipe, even though the ingredients might be the same.”

Times are brightening for digital payments and commerce in Latin America.

For instance, earlier this year, Visa announced its investment in mobile banking and payment solutions provider YellowPepper. According to Visa, the move will support growing opportunities for tokenized payments, increase access to Visa application programming interfaces (APIs) and expand the usage of push payments via Visa Direct.

For its own part, NovoPayment, a digital financial services (FinServ) enabler based in Miami, which services the region via a cloud-based Open Banking platform, recently launched its Developer Hub, the first such platform to service Latin America. Developer Hub offers 41 APIs that cover a wide range of payment-related functions, as well as Latin American regions and industries, including banking, service organizations, insurance, urban delivery, and transportation and travel.

In addition, NovoPayment is “seeing a push from bank customers,” Pérez said. “They are the ones knocking on our doors and experimenting in our sandbox.” This is a big deal, she added, because, for the first time, NovoPayment is seeing corporate customers coming to FinTech firms for solutions to then bring to banks and financial institutions (FIs). The fuel for that trend comes from treasury and operations professionals being pressured to digitize payments and processes.

“Some of them are feeling ignored or like their bankers just don’t get it,” she said. “These are often long-standing pain points that are now board-level mandates.”

This comes amid the ongoing challenge for the payments firm to “discover new ways of delivering our solutions,” while being able to replicate them at scale.

That work gives NovoPayment a front-row seat to the ins and outs of innovation in Latin America. Responding to, and respecting, those wide ranges is key when it comes to Latin American payments.

Think of it this way: “Once you’re integrated into a local market, you get to the real opportunity, which is creatively solving for the customer,” Pérez said. As digital enablers, she noted, her company sits in the middle, meaning delivery models have to match the readiness of the client and their customers.

There are ways to balance the differences, to handle them in a manner that leads to client loyalty and profit, and to increase the chance for innovation to stick. One example of an innovation needing local recipes, she said, is a forthcoming solution that simplifies the onboarding of small merchants, which, in some markets, can take up to three months to obtain acquiring and settlement accounts, keys to accepting digital payments.

“We’re streamlining two processes simultaneously to make acceptance possible in days,” she said. That has important implications for acquirers, banks, aggregators, payment networks and gig economy players across the region.

Start with the team assembled to work with clients, and promote and deploy innovative products. The most important ingredient is talent, according to Pérez. A team is nothing if not a proper balance of talent.

For instance, at least one innovation team member needs to be someone who “has been with us a long time,” she told Webster during the discussion. “You also need members who have access to local relationships, who understand how to interpret local laws,” Pérez added. “We always hire local advisors.”

That sense of balance extends to the technology and back-end infrastructure work that is vital to the success of any payments innovation and product launch. “You need to adapt your toolbox to connect locally, to integrate with multiple networks,” she said. “And you need the ability to incorporate locals — both vendors and partners — into your ecosystem.”

Locals are key. They can anticipate additional needs and obstacles to address, for instance, and have the know-how to get them done.

Humbleness, too, is a friend for companies trying to deploy payment innovations. A weakness of success is hubris — that sense that one’s “secret sauce” — a term favored by Pérez — is equally applicable in multiple markets despite their regulatory, consumer-preference and business-environment differences.

Innovation is easier said than done, and easier talked about than executed. That holds especially true in a region such as Latin America, where a (mostly) common language can mask significant cultural, historical, political and economic differences. However, in the proper hands, the right ingredients can certainly lead to local successes.