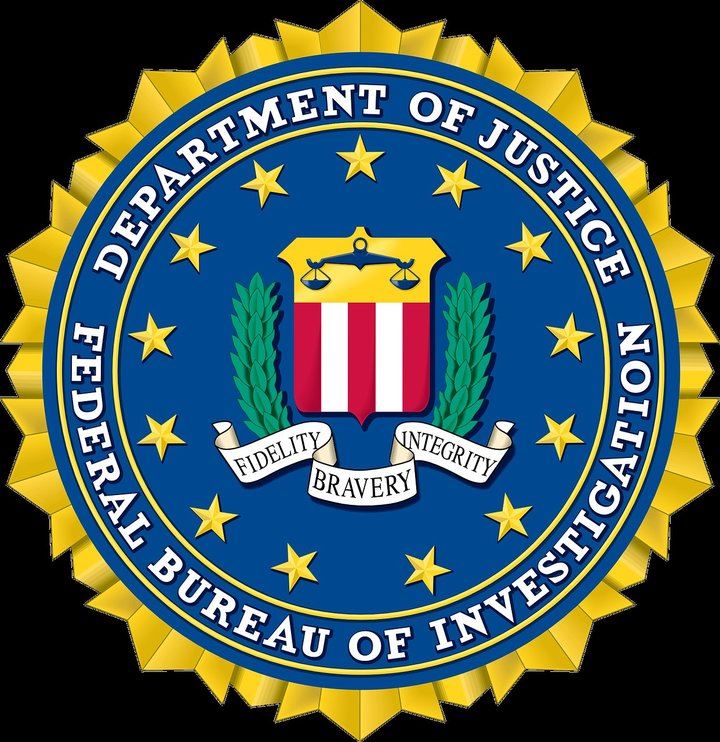 The Federal Trade Commission (FTC), working in conjunction with the U.S. Department of Justice, announced on Thursday (Sept. 27) that it is mailing 1,179,803 refund checks totaling more than $505 million to people who were deceived by a payday lending scheme operated by AMG Services, Inc. and Scott A. Tucker.

In a press release, the FTC said the refunds stem from the $1.3 billion civil court judgment and order the FTC obtained against Tucker and his companies for violating the FTC Act and the Truth In Lending Act. According to the FTC, they deceived consumers around the country and illegally charged hefty, undisclosed fees. This marks the largest litigated judgment ever obtained by the FTC, the government agency said in the press release.

In the 2012 complaint, the FTC contended that operators of AMG Services claimed they would charge borrowers the loan amount plus a one-time finance fee, but instead the defendants made multiple withdrawals from consumers’ bank accounts and assessed a new finance fee with each withdrawal. As a result, consumers paid far more for the loans than they had originally agreed to pay.

In 2017, the United States Attorney’s Office for the Southern District of New York obtained criminal convictions against Tucker and his attorney, Timothy Muir. In 2018, they obtained a sentence of more than 16 years in prison for Tucker, and a penalty of $528 million against U.S. Bancorp for violations of the Bank Secrecy Act, including failure to report Tucker’s suspicious banking activities in a timely manner.

The FTC noted that it and the U.S. Attorney’s Office also obtained settlements in January 2015, November 2015, February 2016 and June 2018, with three Native American tribes involved in Tucker’s operation. The FTC and DOJ are jointly using the funds to provide refunds for consumers who took out loans before January 2013 from several loan portfolios serviced by AMG Services: 500FastCash, Advantage Cash Services, Ameriloan, OneClickCash, Star Cash Processing, United Cash Loans and US Fast Cash.