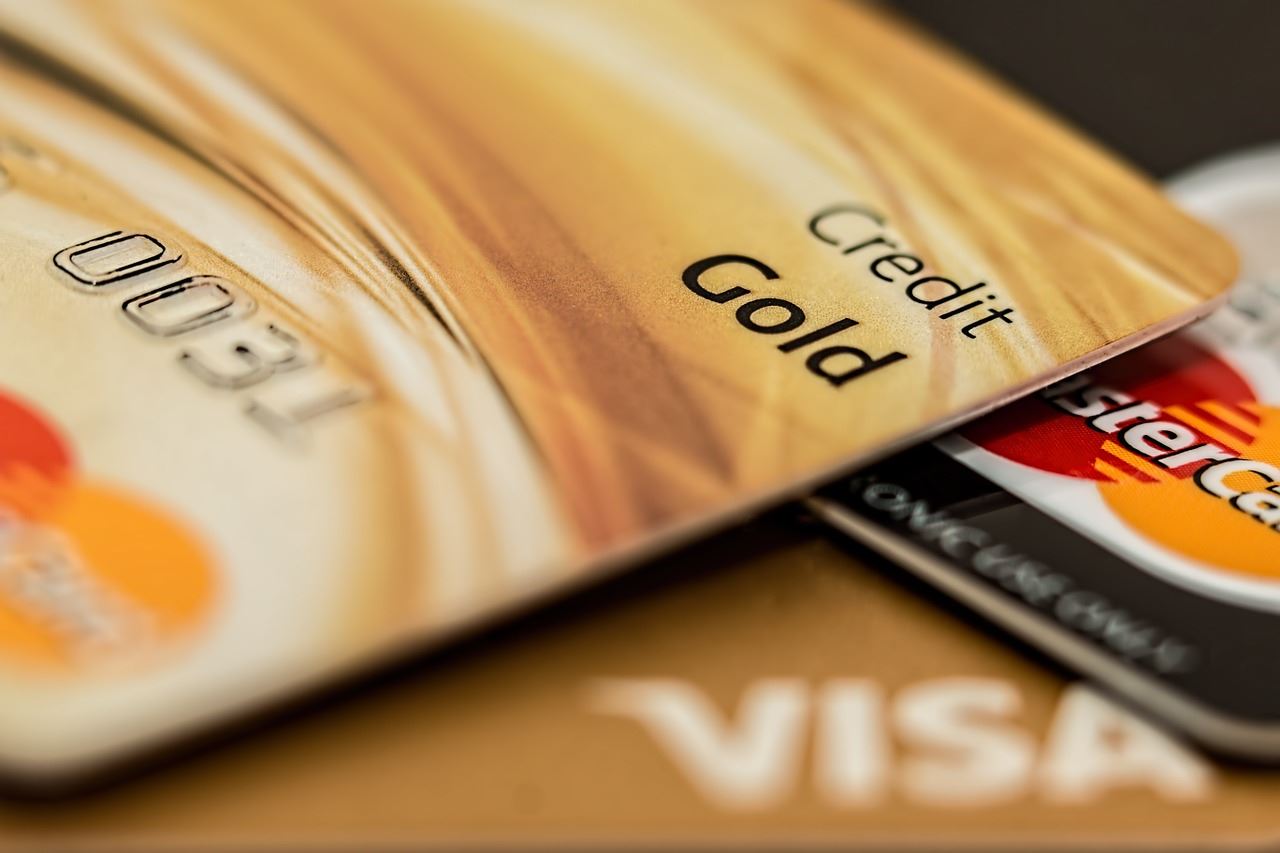 New data shows that as U.S. credit scores hit their highest point since the Great Recession, Americans are also borrowing more than ever. According to Bloomberg, the average FICO score is now at 704, a new record that marks an eight-year streak of increases.

The data shows that part of the boost comes from the fact that fewer consumers have a score of less than 550, which would have dragged down the national average. In fact, within the last year, the percentage of Americans with one or more collection accounts on file has fallen to 23 percent, from 25.8 percent.

In addition, more Americans have become members of the “super-prime” club, possessing FICO scores of 800 or more. That number was at almost 22 percent of the FICO score population, an increase from 20.6 percent a year ago.

It’s not all good news, however. The numbers also show that Americans are borrowing more than ever, with mortgage balances growing at a rate in line with pre-housing bubble levels. In addition, the ratio of personal savings to disposable personal income fell to 6.7 percent in June, down from 7.4  percent in February. Auto lending, believed to possibly be the next subprime lending crisis, has climbed steadily, with consumers taking longer to repay loans.

In July, it was revealed that U.S. consumer debt rose in May by the most in six months. The data from the Federal Reserve shows an increase in revolving debt, including credit cards, as well as a boost in non-revolving debt, which includes educational and auto loans.