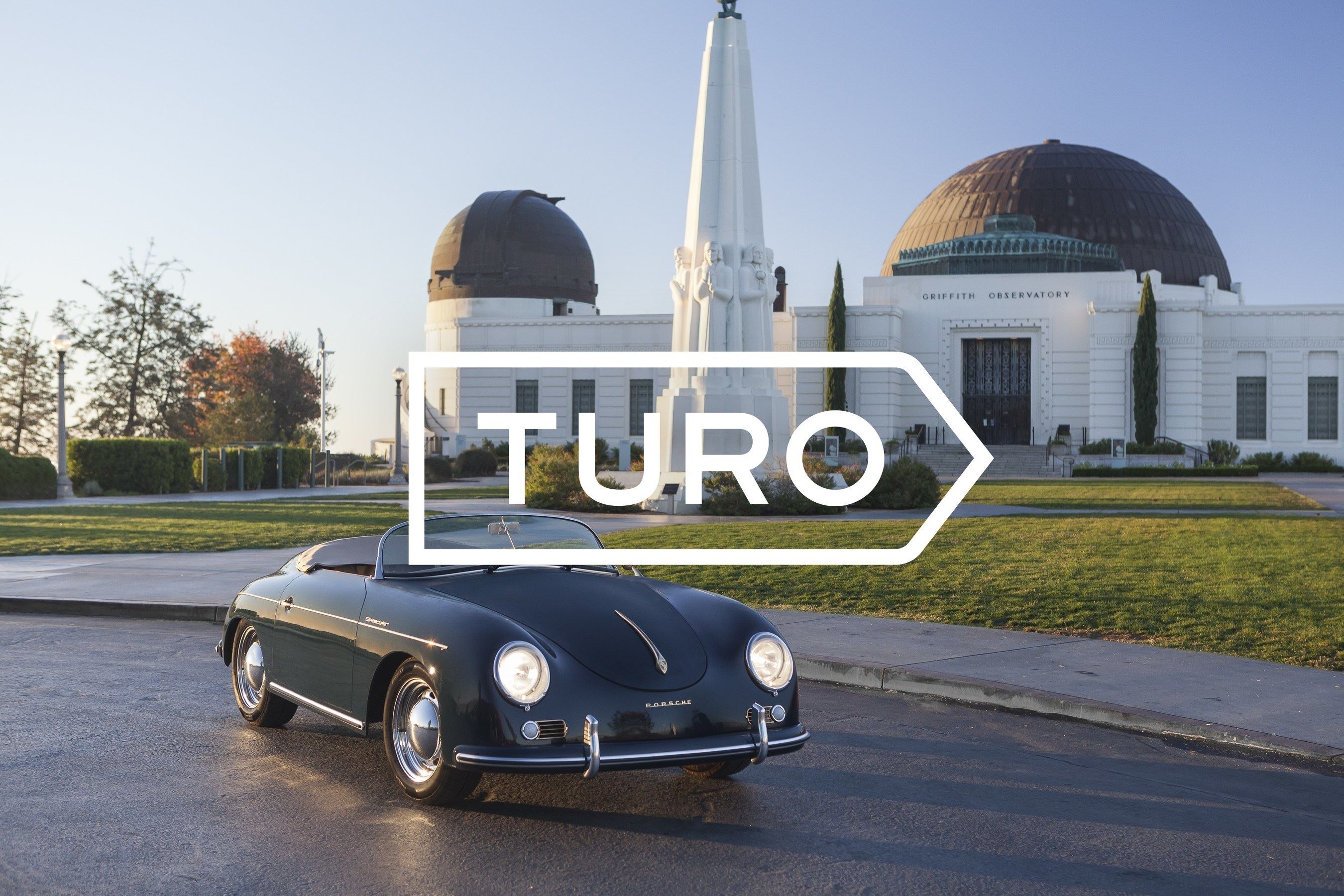 Turo, the peer-to-peer car sharing marketplace company in San Francisco, has set its sights overseas, reportedly expanding into the U.K.

According to reports citing Turo Chief Executive Andre Haddad, the U.K. is the company’s most searched destination when it comes to traveling outside of North America, thus the expansion into the market. “This makes us confident that now is the right time to expand here,” Haddad said in a statement.

Turo enables car owners to earn extra money by sharing their vehicles. The average trip on the site earns an owner $170. According to the report, some of Turo’s “power users” own fleets of vehicles that they list on the website.

The company has raised more than $205 million from Kleiner Perkins, August Capital, Shasta Ventures and Google Ventures. The company closed a $104 million Series D round earlier in 2018, which included Sumitomo Corporation and American Express Ventures as investors, noted the report.

The expansion comes as Turo and other car-sharing services in the U.S. could face regulation similar to that of traditional car rental companies. In June, The Wall Street Journal reported that Turo and Getaround, a competing service, have been embroiled in a battle with car rental giants, such as Enterprise Rent-A-Car-Holdings and Hertz Global Holdings.

Some cities and states are also getting involved. This month, for example, Maryland passed a bill that requires car-sharing companies to comply with regulations similar to rules for car rental companies, including paying sales tax. And last month in Illinois, an amendment to a bill about voiding damage waivers for car rentals changed the definition of renting, leading to the possibility of car-sharing services being taxed and regulated like car rental companies. In addition, San Francisco sued Turo in January, saying that the company was avoiding the airport’s permit system and should be charged like a car rental business. Turo has countersued and the outcome is pending.