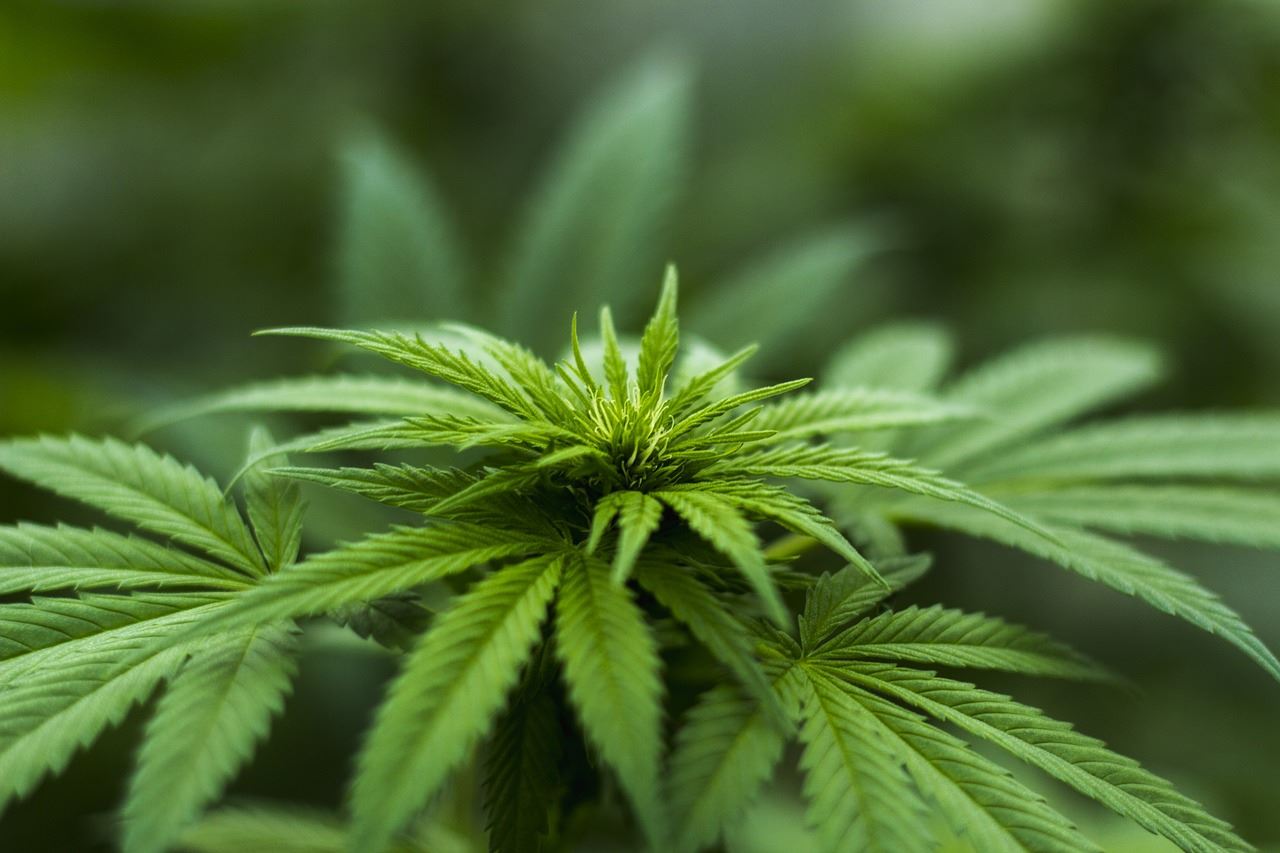 According to a report citing the company, the funding came from Casa Verde Capital, which is a $45 million venture firm that was founded by hip-hop star Snoop Dogg. Funding also came from Durant Company, as well as other unnamed investors.

“We’re creating a tool that helps the user and consumer navigate the delivery space,” Lipson told the publication in an interview. “We’re educating the consumer to that buying experience … If you don’t have that online ordering tool in front of you, you’re forced to choose a dispensary and take the information that that ‘budtender’ gives you, which is their personal preference.”

According to the report, there isn’t currently a leader in the pot delivery industry. Los Angeles, for one example, has several services including Nugg, ganjarunner, Kushfly, Eaze, HERB, Westside Organic and Cannabis Express. All of them provide delivery services for pot, cannabis-infused items, oils and vapes. Eaze, which is reportedly the largest startup in the space, raised $37 million and potentially more since launching back in 2014.

Lipson isn’t deterred by all the competition. Since launching Dutchie in 2017, the company has been slowly growing the business, recently signing on 50 dispensaries in Oregon. The $3 million in venture funding further legitimizes its growth.

“There’s a lot of hype and speculation around the cannabis space, especially in the public markets,” Lipson said in the report. “It’s not a traditional way to go about a business of this size. We’re extremely excited and eager to partner with the investors that we did.” The aim is to launch in all the states where medical marijuana is legal in the next few months, as well as in Canada. “We’re priding ourselves on the concept of scalability,” Lipson said, noting that it’s “the underlying mantra of our strategy.”