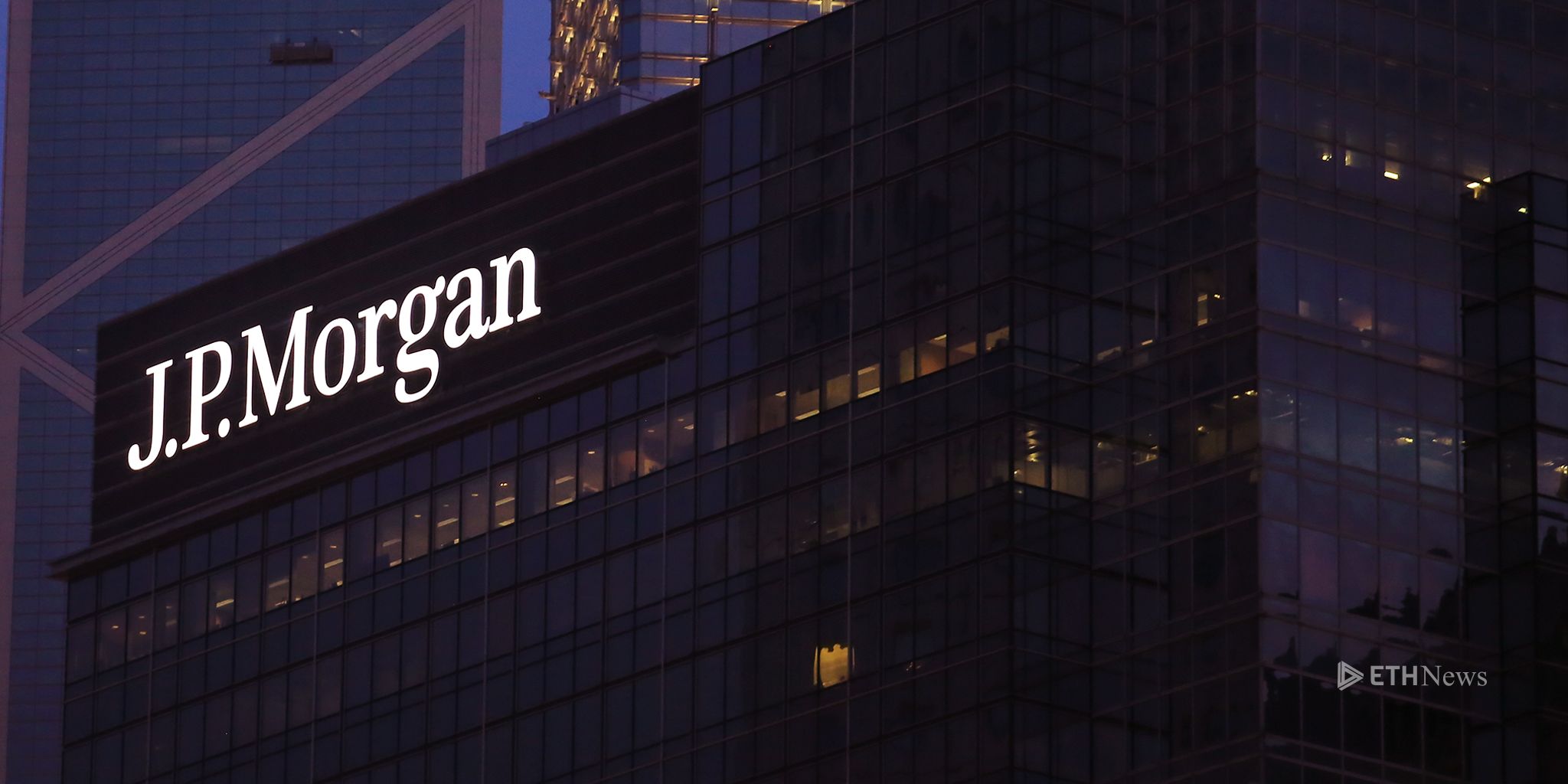 U.S. banks may be shuttering branches in an effort to cut costs, but JPMorgan Chase is employing a different strategy, aiming to open up more physical storefronts.

CNBC, citing an interview JPMorgan Chase Chief Executive Jamie Dimon had with Jim Cramer on Squawk Alley, reported the company is gearing up to open 50 new branches in Philadelphia, Delaware and southern New Jersey during the course of the next five years. The move is part of an earlier plan it announced in January, in which it said it would open 400 branches around the U.S. in an effort to strengthen its retail business.

JPMorgan is the largest U.S. bank based on deposits and branches, reported CNBC, although there are areas and regions where the bank isn’t dominant. In Pennsylvania, for example, Wells Fargo, PNC and Citizens are the leading banks.

“When we come in, we bring in the full force of JPMorgan,” Dimon said in an interview. “You still need to serve the client the way they want to be served, not the way I want to serve them.”

As a result of the branch openings, JPMorgan said it will hire as many as 300 employees for the Philadelphia branches and will put $3 billion for mortgages and small business lending in the area. The $3 billion will also include grants for low-income communities and $5 million to build up the Kensington Avenue neighborhood in Philadelphia.

At the same time that JPMorgan is announcing plans to open more branches, its rival Wells Fargo is doing the opposite. It announced last week it was laying off employees by as much as 10 percent as it aims to lower costs. According to CNBC, as of the end of June, Wells Fargo had the most branches at 5,751, while JPMorgan Chase had 5,091.