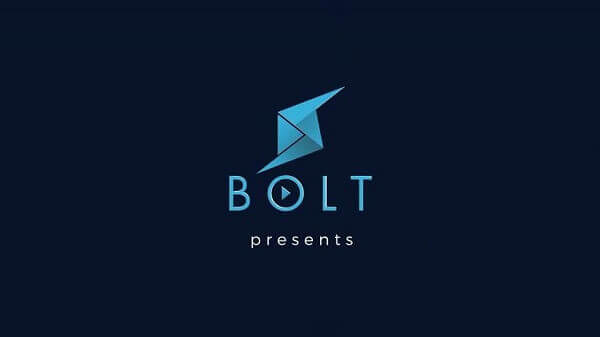 Entertainment is poised for disruption

Today’s entertainment industry is mostly a buyer’s market. The evolution of streaming platforms – such as Spotify; YouTube and Netflix – is making it easier for consumers to obtain and consume content in the palm of their hands.

But while there is now a plethora of options for consumers to choose from, the picture isn’t as rosy for those actually producing the content. Despite the democratisation of content access enjoyed by today’s users, centralised streaming platforms still control the monetisation process for content creators.

On the other end of the spectrum, the prevalence of platforms providing free (yet often legally-dubious) content leaves creators to face increasing difficulty in gaining viewership and monetising their videos.

Yet, while the internet has curbed the profitability of entertainment industry suppliers, continued innovation in this space has led to the blockchain – which holds promise to foster more inclusive monetisation and engagement models for content creators and audiences alike.

The blockchain has demonstrated its value for other industries: whether it’s being used in FinTech to better serve underbanked communities in developing worlds, improving product authenticity for retail consumers, or even to drive innovative mobility services and supply chain services for auto manufacturers.

For entertainment providers and their audiences, the blockchain can offer a digital public database that stores ongoing records of transactions. This allows supply-side actors to have encrypted records of ownership. It also allows for the execution of smart contracts; which could be game-changing as they can enforce value exchanges without the need for middlemen. This in turn may help to cut the fat out of the distribution chain, as well as provide better compensation and digital rights protection for content creators.

Consumers can also benefit as blockchain technology can alleviate problems surrounding content access – especially in emerging markets where smartphone usage is on a meteoric rise but access to established online content platforms is highly limited. While certain markets have been notorious for peddling pirated (and low-quality) content, consumer demand for high-quality content (that may come at a cost) is on the rise.

Are we ready for a blockchain-based entertainment industry?

While applications for blockchain in entertainment are still in their infancy, we’re already seeing a host of novel ideas being fleshed out.

When in comes to visual content, Youtubers and Twitchers may look at blockchain solutions as more fitting towards for the content they produce. But the blockchain is also seeping into slow-moving industries like Hollywood. One such example is ‘No Postage Necessary’, a dramedy directed by Jeremy Culver on 35mm film. For its release, the movie’s producers collaborated with Vevue – a P2P network sharing app powered by the Qtum blockchain platform – and allowed viewers to pay to view it on demand via cryptocurrencies.

Closer to home at BOLT, we saw the blockchain as a way to allow for more independence, transparency and positive engagement in the media ecosystem – particularly for the emerging markets.

BOLT is building a new category of entertainment developed by users for users – focusing on quality live TV and short-form mobile content that allows content creators to be compensated fairly – and for the blockchain to record the transactions. Delivering first-class user experience to all mobile devices, including low-bandwidth smartphones, through web-browser based streaming. Some of our content partners include Al Jazeera, Discovery Channel, Citizen TV and Channel NewsAsia and we are finalising contracts with some of the world’s largest sporting bodies.

We are also with a sleuth of telcos in the emerging markets, including Maxis and Digi in Malaysia, which serve over 30M subscribers in Malaysia, and Safaricom in Kenya, which serves over 34M subscribers in Kenya. Collaborating directly with these telco providers in markets with low credit card penetration and a high degree of those underbanked allows us to adopt a layer of blockchain invisibility to ensure widespread, seamless and elegant adoption of the BOLT token. This, in turn, increases utility value for access to services including news, education and entertainment.

We are working hard to enable the world’s first open entertainment economy, powered by Zilliqa. As we speak, initial testing on Zilliqa’s testnet has begun for our eventual application on Zilliqa’s mainnet release at the end of December 2018/early January 2019.

We invite you to the first round of BOLT’s Crowd Contribution Round. Together, we can build an ecosystem that rewards content creators and enable economies – while growing a global network of services for the emerging markets. The first round has now commenced and will last through 23rd September 00:00 UTC. Find further details here.