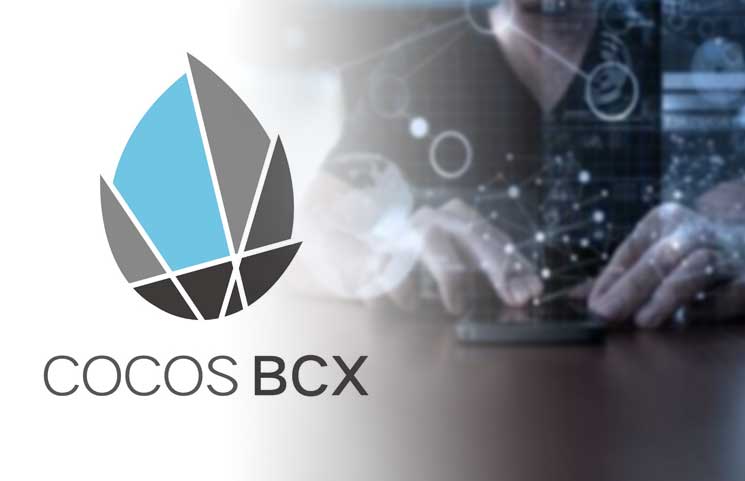 The platform was created by the founders of Cocos2D-x, behind global mobile games titles including Angry Birds, Clash of King and Badlands. According to a press release, the new capital will be used to accelerate development of the new platform and support its continued growth and expansion.

The company’s aim is to “bring blockchain gaming to the masses”, according to Cocos-BCX co-founder, Richard Yang. The technology will be used to “validate scarcity” of in-game virtual resources – such as weapons, coins, and collectables – in order to promote more tangible (and presumably lucrative) virtual economies.

The funding arrives shortly after the launch of the first Cocos-BCX demo in March this year, which revealed the workings of CocosChain, on which in-game item generation, transfer and offline storage can be managed. Since then, the platform has reportedly doubled its team, opened new offices in Beijing, Seoul, Tokyo and San Francisco. It’s also expanded partnerships with blockchain projects like Loom, Ontology, Nebulas and Cell Evolution, with more to be unveiled in the coming months.

“Gaming has always been in our DNA, so we have a deep understanding of what the game developer community needs in order to succeed with blockchain,” said Haozhi Chen, founder of Cocos-BCX.

“More importantly, we understand what type of development environment is most effective across all blockchain platforms and operating systems,” Chen added. “With this new injection of capital, we will push the blockchain gaming industry forward and focus on penetrating the market faster than anyone else in this space.”

Cocos-BCX has access to a Cocos2D-x’s community of 1.1 million developers. The project aims to corral the “world’s best game developers and blockchain engineers” to build and collaborate on the platform and provide feedback on potential improvements. This vision is for Cocos-BCX to become an end-to-end platform where game developers can build, deploy, operate, and manage their games across all blockchain systems from a single destination.

Ella Zhang, head of Binance Labs, said: “Gaming is potentially the lowest hanging fruit in the blockchain industry yet the applications in this space remain largely untapped.

“Cocos is one of largest gaming developer communities worldwide, and Haozhi is a serial entrepreneur with a proven track record in the gaming space. We hope the Cocos-BCX initiative will drive more real use cases for blockchain adoption and reveal the true potential of blockchain technology.”