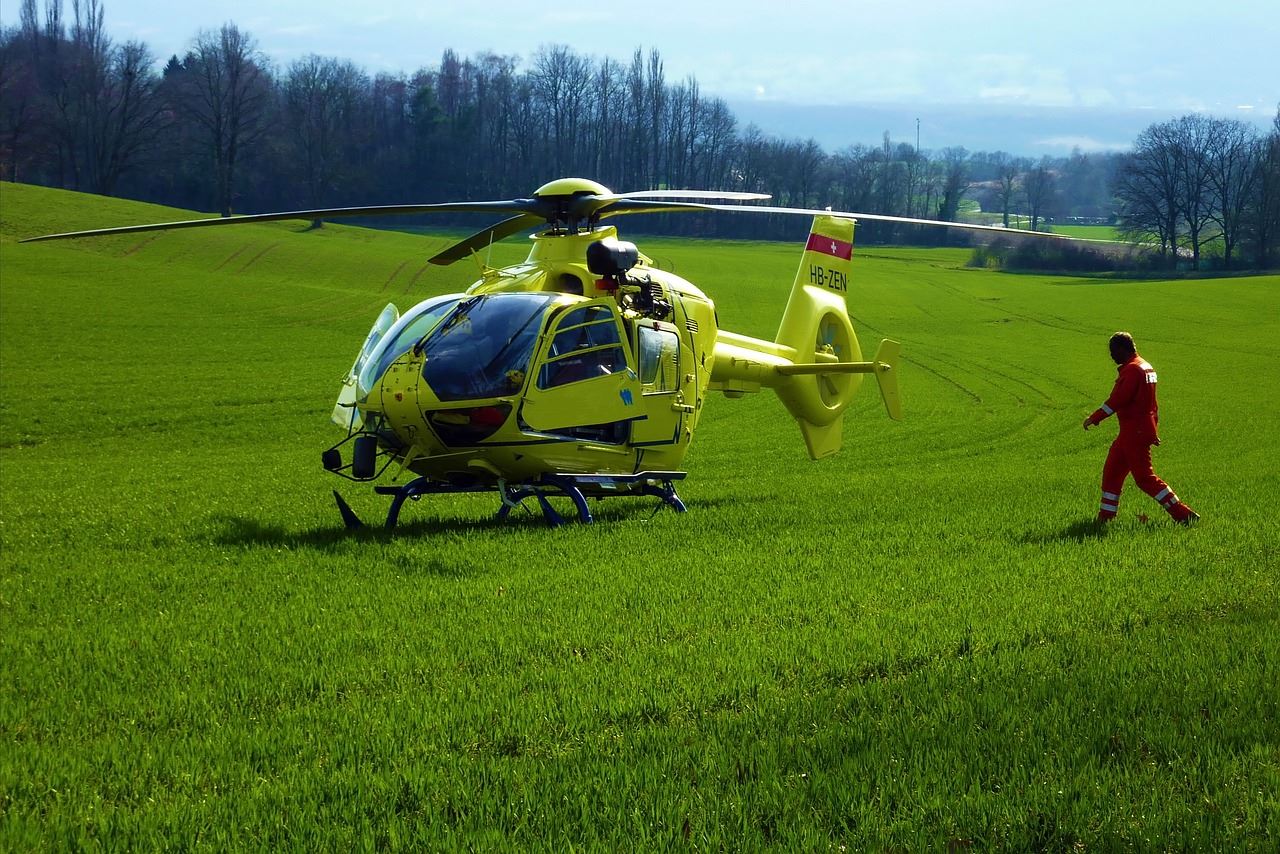 The use of distributed ledger technology (DLT) could lead to a $1T boost in trade finance available to small and medium-sized enterprises (SMEs) in emerging markets. That’s owed to its potential to mitigate credit risk, lower fees and remove barriers to trade, according to research by the World Economic Forum (WEF).

The WEF’s head of supply chain and transport industry, Wolfgang Lehmacher, said that blockchain-based solutions “can eventually do more for SMEs in emerging markets than removing tariffs or closing trade deals”.

The statement and findings were based partly on estimates by the Asian Development Bank, which put the global trade finance gap last year $1.5T (10% of merchandise trade volume) as a result of limited access to credit and loans available to SMEs looking to expand their businesses. The figure was expected to rise to $2.5T by 2025.

WEF believes that efficiencies generated by blockchain technology could pump an approximate $1.1T in new global trade volumes in the coming years. This would narrow that gap considerably, with the effects felt most in emerging market, which suffer from a lack of access to credit and have ample room to grow trade, said the researchers.

In particular, it’s smart contract technology that could contribute to a reduction in the deficit, thanks to its potential for sharing business records across multiple financial institutions and in providing a transparent picture of a business’s credibility.

The financing issue and proposed solution are particularly important for Asian markets, which account for nearly three-quarters of total documentary for import and export transactions and for close to 7% of global trade finance gap.

“The benefits of adopting DLT in trade will affect everyone from banks to companies to governments to consumers,” said Gerry Mattios, expert vice-president at Bain & Company, and a key contributor to the study. “But action has to be taken in a collaborative way and with an ecosystem approach in mind. Individual actions won’t bring the expected results.”

If the potential of the technology is realised and the results are as predicted, it would represent one of the first times blockchain solutions have played an advantage to smaller companies and emerging markets over corporates players in developed markets.