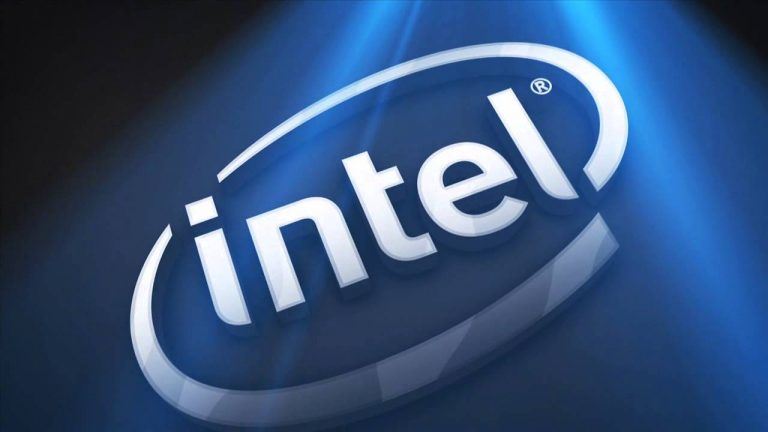 In a race to claim intellectual property related to blockchain technology, Intel and other companies have been filing patents with the USPTO and internationally. The most recent filing by Intel was released on Thursday, where the company has laid claim to a method for verifying transactions on a distributed ledger. The inventors of this method for transaction verification are Karla Saur, Mic Bowman, Andrea Miele and James P. Held.

This method of block verification differs substantially from the mining method used by Bitcoin and other common cryptocurrencies built using Distributed Ledger Technology (DLT) that rely on a large network of competing nodes to validate transactions in exchange for block rewards. With this new model, a trusted computer network would be pre-programmed with validation parameters within the Distributed Ledger System (DLS). Intel does raise scalability concerns within the patent application, suggesting that a DLS would have significant storage requirements.

Among Intel’s recent patent applications was a plan for Bitcoin mining hardware. Similar to other ASIC technology that already exists, such as a recently developed ASIC by Samsung, the application describes hardware that would increase the speed of Bitcoin mining, however it also describes a way to reduce power and space requirements. To achieve this, the hardware would include an integrated circuit, a logic device and a processor farm. When the system fails to find a block solution, the order of the transactions is changed and another search for a solution is performed. This is vastly different from the current brute-force methodology.

In theory, Intel could combine these ideas to both mine and verify transactions for new and current blockchains faster and more efficiently than before. Of note however, is the timing, as the technology is moving towards Proof Of Stake (POS) and away from the old Proof Of Work (POW) model.

Patent applications, and the concept of Intellectual Property (IP) diverge from Bitcoin’s original intent as an open source alternative to centralized systems. While such protections could be enforced when branded companies develop new hardware and software, an anonymous party could utilize the methods described, in a way that would be impossible to challenge. There is no right or wrong answer here. The reality is that cryptocurrencies, and distributed ledgers in general are beginning to segment into different schools of thought, which appeal to different people. The die-hard supporters of decentralization and privacy will focus their efforts on privacy coins like Monero, while those who are open to intersecting blockchain technology with existing models, such as financial institutions, and centralized hardware and software companies will find ways to profit while expanding the technology. Between the two camps, we can only expect more improvements to the technology, and more ways of using it. As for Intel, the move into blockchain gives the company the potential to explore another revenue stream, and this may have an effect on its publicly traded stock, and the company as a whole.