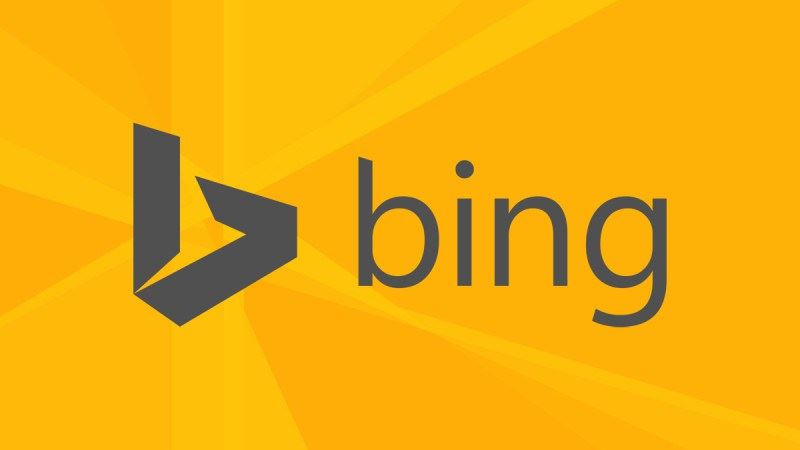 Bing, the number two search engine in the US, and number three in the world, will ban cryptocurrency and ICO ads. This ban puts Bing in alignment with Google, Twitter and Facebook, under the banner of consumer protection.

There are of course, ICO scams that exist, and the question is whether an entire industry, namely the cryptocurrency market, should be punished for the actions of a few. Bing, Google and others have every right to decide who may, and may not advertise on their platforms. However, we may explore their reasons for doing so.

According to Bing’s May 14 announcement, Bing Ads’s decision to disallow cryptocurrency advertising came after evaluating their policies to “ensure a safe and engaging experience for (our) Bing users and the digital advertising ecosystem.” Their decision was in part, because cryptocurrencies are generally not regulated. In their view, this lack of regulation increased the risk for their users in participating in predatory programs.

The Bing Ads ban will disallow advertising for cryptocurrency, as well as cryptocurrency related products, and unregulated binary options. Beginning in June. Facebook banned ICO ads in January 2018, while Twitter and Google banned cryptocurrency-related ads in March 2018. At the time of Facebook’s ICO ban, we explored the possibility that Facebook would either partner with Litecoin, or that they would create their own digital token. Based on recent news, it is very likely that Facebook will release a branded token.

In the case of Facebook, we can assume that their ad ban could have been motivated both by a desire to prevent fraud, and also a desire to eliminate competition for its own coin. The company has created a small blockchain group to explore a number of possibilities. Whether their blockchain strategies are limited to how data is delivered to users, or if it is indeed to create a new “Facecoin” remains to be seen. But to deny that the idea has at minimum been considered would be naïve at best.

The same could be true for Google, Twitter, and now Bing. It is certainly true that Bing has a duty to its users to minimize fraud on their network, and this may be done by banning certain types of advertising. However, as with Google and the various social networks, they are punishing an entire market for the actions of a few. Could there be an ulterior motive?

Consider that Bing is a division of Microsoft. ConsenSys offered Ethereum cloud services for the first time on the Microsoft Azure platform in 2015. While this was more or less an experimental platform for developers, ConsenSys has since partnered with Amazon Web Services (AWS) on developing a robust blockchain infrastructure. Additionally, IBM has a significant role in the Hyperledger blockchain community, and in fact is set to issue a cryptocurrency token on the Stellar Lumens blockchain. It therefore stands to reason that in this competitive landscape, Microsoft would serve itself well to get into the race.

Search engines and social networks do have a responsibility to their users. They also have a responsibility to themselves. Banning cryptocurrency ads may serve their users, and in so doing, they reduce the likelihood of lawsuits and user attrition due to negative outcomes for users who click through advertisements on their networks. However, should one or more of these networks also have a self-serving need to eliminate competition on their own platforms for future blockchain offerings, then ad bans would also make sense.