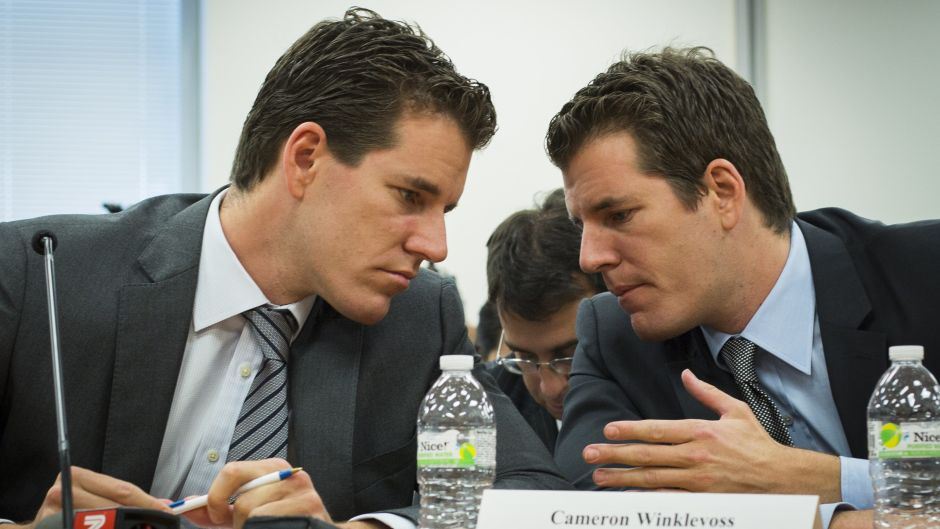 Cameron and Tyler Winklevoss’s company, Winklevoss IP, has been awarded a utility patent on the settlement of Exchange Traded Products (ETPs) that hold cryptocurrencies and other digital assets. According to the patent filed with the USPTO, the intellectual property pertains to “systems, methods, and program products for operating exchange traded products holding digital math-based assets.”

In the abstract, shares may be redeemed by computing the share price information based upon quantities of assets held by a trust, electronically receiving a request to redeem the shares, transmitting the quantity required to one or more destination accounts, and then canceling the quantity of shares from the authorized participant.

The patent application was filed on December 19, 2017, meaning that it was approved in under six months. Related patents had been filed between June 2013 and June 2014.

Several types of cryptocurrencies were mentioned in the claim, including Bitcoin, Ripple, Dogecoin and Ethereum. The ETPs would be derivatives of these digital “securities” and would include Exchange-Traded-Funds (ETFs). With this ownership of IP, the Winklevoss brothers have more support for their efforts to get digital asset ETFs approved by US regulators. This is much needed, given that the SEC rejected their previous bid for the approval of ETFs tied to Bitcoin in March 2017, due to risks associated with trading and regulatory uncertainty.

This patent makes for the second award in two months, with their application for a system to improve the security of digital transactions using a cloud computing system, approved in April, also within a six-month timeframe and based on the claim that, “as computing systems increasingly move to distributed computing architectures, such as cloud computing, external data connections are often necessary to the functioning of the computing system.”

This latest award makes a total of patents controlled by the Winklevoss brothers. They have been among the most active influencers in the cryptocurrency space, even offering advice to Bill Gates on how to short Bitcoin in a recent tweet that read, “Dear @BillGates there is an easy way to short bitcoin,” Tyler Winklevoss said in a tweet. “You can short #XBT, the @CBOE Bitcoin (USD) Futures contract, and put your money where your mouth is!” This was in response to a statement that Gates made, where he said he would short Bitcoin “if there was an easy way to do it.”

Dear @BillGates there is an easy way to short bitcoin. You can short #XBT, the @CBOE Bitcoin (USD) Futures contract, and put your money where your mouth is! cc @CNBC @WarrenBuffett https://t.co/4JIhF5vWsZ

This latest patent may very well capture the attention of other skeptical billionaires, like Bill Gates who believe that Bitcoin and ICOs are some “of the crazier, speculative things.” Gemini provides Bitcoin prices to Cboe’s futures platform, where traders bet on the future price of Bitcoin moving in a positive or negative direction.

The SEC’s rejection of digital currency ETFs in early 2017 may have caused uncertainty in the market. It’s possible that the previous request was premature, due to the slow-moving nature of government agencies, and the lack of validation for the model. With multiple patents under their belts, the Winklevoss brothers may now have a far stronger case for approval than they did a year prior.