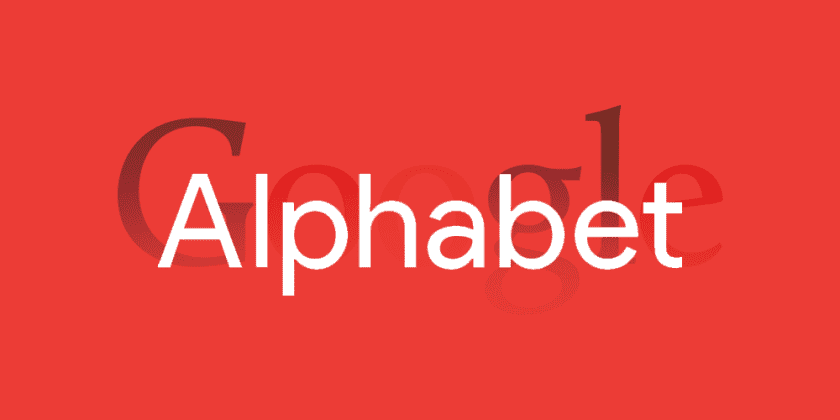 Alphabet Inc., the parent company of Google, Nest and other ventures has invested in Basis, an ERC20 token. Bain Capital Ventures invested $133 million during the private placement round as their first crypto purchase. Alphabet Inc.’s venture capital division, GV, along with Lightspeed Venture Partners, Foundational Capital, Andreessen Horowitz and Sky9 Capital were among the other investors, along with Stanley Druckermiller and Kevin Warsh.

Basis was founded by three Princeton graduates. The CEO, Nader Al-Naji co-founded the company with Lawrence Diao and Josh Chen. They have the goal of becoming a stable, predictable replacement for fiat currency, unlike the more volatile digital assets that compose most of the market. As with USDT and TrueUSD, Basis is designed to have a fixed value, pinned to either the USD or the Consumer Price Index (CPI), to make it more viable for transactions, rather than as a simple store of value.

Both Stanley Druckmiller and Kevin Warsh have been open Bitcoin bears. In an interview with CNBC, Druckmiller indicated that he did not own any Bitcoin, because of its volatility. Warsh, a former Federal Reserve governor, also expressed negativity about Bitcoin’s volatility and incompatibility with mainstream markets. However, on March 7, he wrote an op ed for the Wall Street Journal, where he stated, “a new generation of cryptocurrencies is on the horizon, some of which might possess more of the attributes of money, better satisfying bitcoin’s founding purpose.” Clearly he was already planning to put his money into Basis at that time.

The negative attribute to a token like Basis is the very thing that gives it value. As it lacks volatility, Basis will hold its value, but it’s not designed to increase in value, unless the US dollar increases in value, in which case it provides no additional value.

Basis is a year old, and based in Hoboken, New Jersey. The 10-person team is working to gain adoption for the token as a means of exchange, with an elastic supply that expands and contracts to keep it pinned to the dollar.

Al-Naji is cryptic about future plans for the coin, but he is a supporter of Bitcoin, having mined 22 coins in 2012 using free electricity available on campus. Adoption of the coin may add credibility to the digital asset market as a whole, and increase the value of his coins. Basis may also be used for crowdfunding in a way that’s more stable than the current ICO model, and more versatile than the fiat model used with such platforms as Kickstarter.

One other utility of the token is its value as a replacement for fiat when trading other cryptocurrencies. This may make moving in and out of volatile markets more feasible in the growing regulatory, tax and legal environment, as people will not need to exchange their assets for taxable fiat. This utility exists already, in Tether and TrueUSD, but with investors like Google behind Basis, we can expect that there is additional value to the token that has not yet been revealed.