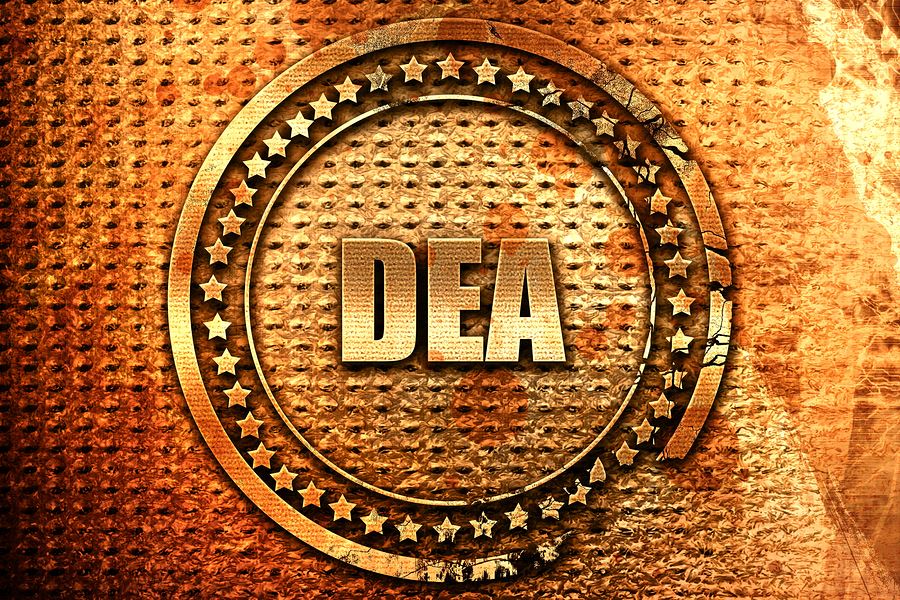 The U.S. Marshals Service is holding yet another Bitcoin auction on March 19, 2018, to the tune of 2,170 Bitcoins, valued at nearly $25 million USD, according to a press release on March 5. The funds are derived from asset seizures related to “various federal criminal, civil and administrative cases.” In order to participate, potential bidders are required to register for the auction by 12pm EST on March 14. A $200,000, refundable deposit is also required. Once registered, participants may submit bids by email, for any of 14 total blocks of 500, 100 and 70 Bitcoins.

In the official notice from the US Marshalls Service, the sources for this sealed bid auction are detailed as the following list of cases:

Of the 20 sources of Bitcoin, five appear related to actual cases that have gone through due process, and most of those appear to be related to drug offenses. The remaining 13 sources of Bitcoin are listed as “DEA Administrative Forfeiture” and appear to come from Civil Asset Forfeiture, for which there is no due process. According to Justice.gov, “Administrative Forfeiture” is defined as follows:

Administrative forfeiture is an in rem action that permits the federal seizing agency to forfeit the property without judicial involvement. The authority for a seizing agency to start an administrative forfeiture action is found in the Tariff Act of 1930, 19 U.S.C. § 1607. Property that can be administratively forfeited is: merchandise the importation of which is prohibited; a conveyance used to import, transport, or store a controlled substance; a monetary instrument; or other property that does not exceed $500,000 in value.

In other words, the DEA seized people’s property, in the form of Bitcoin, without any sort of court order or due process. There was no conviction, there was no trial, and there was no judgment other than the discretion of DEA agents on the ground who felt that property should be seized by the state, and auctioned off, for the purposes of funding their department.

To be clear: the state can seize your property, even if you’re innocent. This is completely unconstitutional as framed in the Bill of Rights, and such an invasion of life, liberty and property was one of the main reasons behind the American Revolution. Yet, the Supreme Court has upheld asset forfeiture despite these facts. This is akin to thought crime, the idea that you can be punished because the state thinks you have committed a crime, or that you will commit a crime. No trial is needed, only the opinion of a member of the DEA or other organization that stands to profit from taking your property.

In Communist China, the dictatorial police state is already implementing “predictive policing programs.” Using big data collected from social media and other sources, facial recognition and other technology, the Chinese government is arbitrarily detaining people in “political education centers” and holding them indefinitely, without charge or trial. This is arguably the next step in a police state’s rule over its people. First they take your property without trial, and then they take you. Let us not forget the “internment” (imprisonment) of Americans of Japanese ancestry during FDR’s presidency. To say that the US would never cross such a line is naïve at best, with companies like Palantir working in secret with the government to use facial recognition and other spy software for a US form of predictive policing – today.

Such infringements on individual liberties are the foundation for decentralized value systems like Bitcoin. There is no denying that partaking in this Bitcoin auction can be profitable, and the reality is that somebody will buy the coins. But it is important to understand the precident that this sets, and how it impacts our rights as outlined in the US constitution.