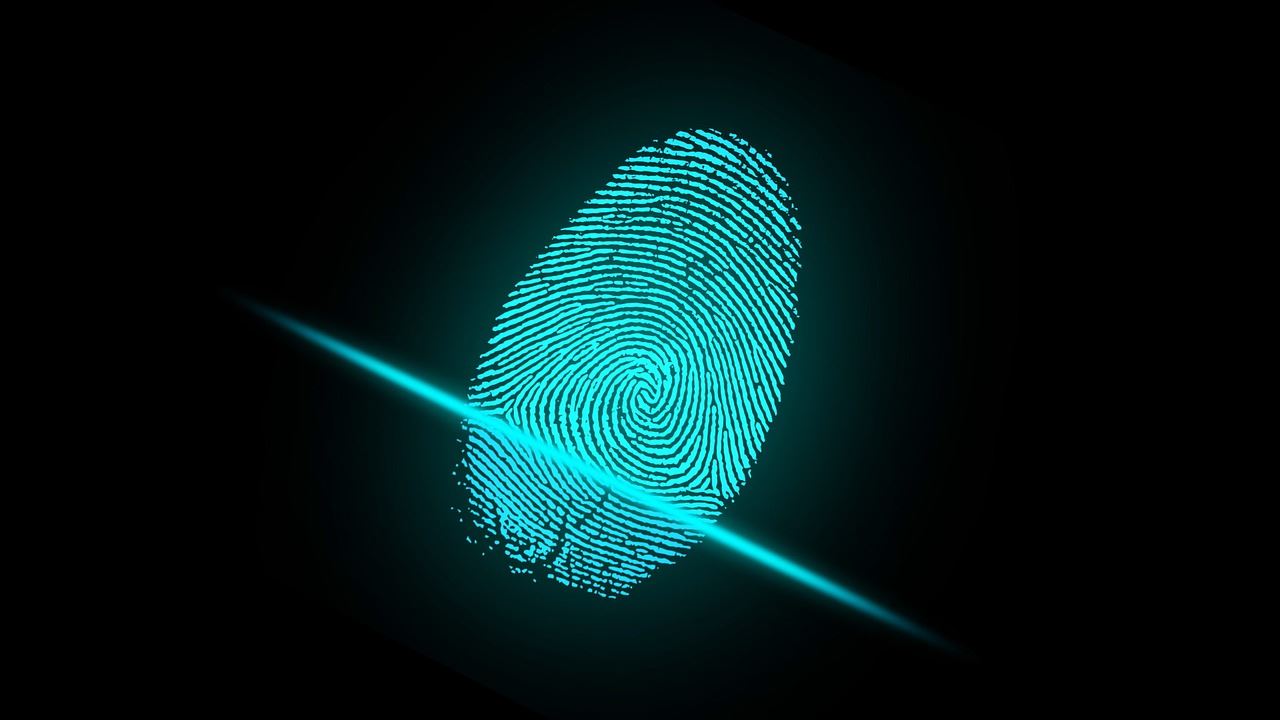 As India steps up its regulatory framework for the digital currency industry, the arguably unexpected consequence is that customers are flocking away from digital wallet companies as they struggle to become KYC (Know Your Customer) compliant.

According to the India Times, customers were no longer able to add funds to digital wallets with a number of service providers, including the most popular e-wallet service in India, Paytm, and less popular platforms like Mobikwik, Ola Money and Freecharge. At these companies, functionality will be reinstated for those customers who choose to follow the newly instated verification processes, including uploading identification details and biometrics.

The regulatory requirements in countries like India may cause those companies that are not in compliance to lose their customers while moving to meet the tough standards. According to a notification on the Reserve Bank of India’s website, KYC Norms, Anti-Money Laundering (AML) Standards and Combating of Financing of Terrorism (CFT) obligations for banks have been in place for a number of years, with the Prevention of Money Laundering Act (PMLA) dating back to 2002, and e-KYC Service of UIDAI – “recognizing online Aadhaar authentication” being accepted as an “officially valid document” under PML Rules.

While these laws may be seen as part of the War on Cryptocurrency as governments and financial institutions attempt to control an industry that at its heart is decentralized, there is no getting around the fact that governments have and will continue to put such regulations in place. KYC may not solve any real-world problems; terrorism isn’t going away because of it, and true criminals will always find a way around such rules, while honest people are forced to comply, at the risk of fines and imprisonment for failure to adhere to the rules set forth.

According to the RBI, the UIDAI e-KYC service is meant to reduce the risk of identity fraud. As part of this paperless verification, people are expected to provide explicit consent to the UIDAI to release identity and address information through biometric authentication to bank branches and business correspondents (BCs). This data includes name, age, gender and a photograph. It’s only reasonable to assume that they would seek to expand on the biometrics component of these requirements, such as requiring fingerprint data.

According to the India Times, 8 out of every 10 customers using mobile wallets have not completed KYC requirements. In other words, these laws have effectively turned masses of good people into offenders according to the law in India. Users misplaced their anger that should be directed at the government of India, onto the wallet providers as they took to Twitter and other social media platforms to express their discontent.

Industry experts expect a 30% reduction in the share of transactions for mobile wallets.  Sriraman Jagannathan, VP of Payments at Amazon Pay said, “Based on the initial results, there will be a very significant deterioration in user base and customer usage, though it is early but in general, the PPI ( prepaid payment instrument) business model is eroded across participants.”