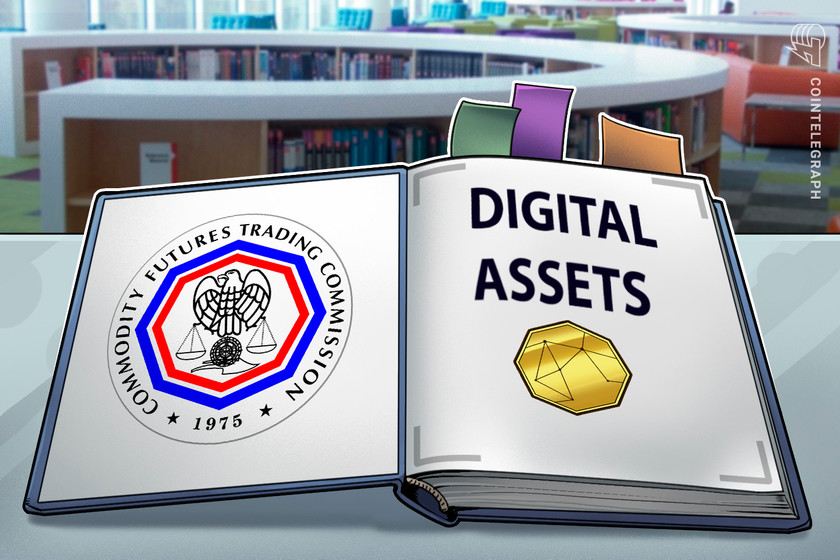 The CFTC’s fintech wing has published its fourth primer, this time on digital assets.

LabCFTC, the fintech-focused office of the Commodity Futures Trading Commission, has published a new intro to digital assets.

The “Digital Assets Primer” is dated Dec. 15 but was announced Dec. 17. It includes basic definitions and overviews of digital asset markets, as well as a handy breakdown of the role of the CFTC and other regulators in establishing rules for these markets.

The latest primer joins three others released over the course of LabCFTC’s lifespan. The earlier, from October 2017, focuses on virtual currencies, but was in much more 101-level terms. While today’s primer on digital assets is also designed as a basic overview rather than new formal guidance, it has many more examples of CFTC interactions with crypto than the 2017 rendition could point to.

As the focal point for contact between the CFTC and emerging technologies, LabCFTC is part of a number of public-facing initiatives. In November, it announced “Nakamoto Terminal” as the winner of its first science contest, which aimed for new tools to identify unregistered foreign offerings in the U.S. using artificial intelligence.

It was only in 2019 that LabCFTC rose to the status of independent office, alongside which the firm released its last primer, on artificial intelligence in financial markets. It may be the heightened attention around Bitcoin’s skyrocketing price that motivated the regulator to release its latest educational material.

LabCFTC had not responded to Cointelegraph’s request for comment as of publication time.