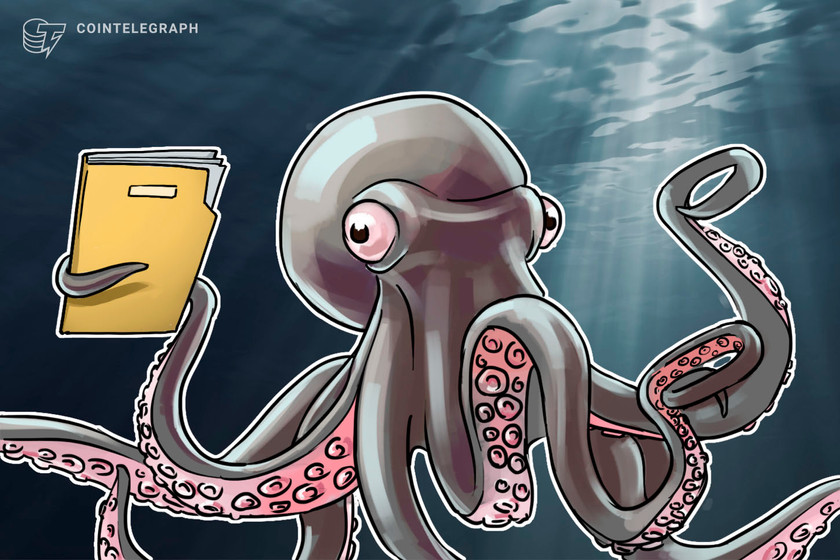 Japanese residents can once again trade BTC, ETH, LTC, XRP, and BCH on Kraken, two years after it pulled out of the country.

On Oct. 22, the exchange announced it had launched spot trading of Bitcoin (BTC), Ether (ETH), Litecoin (LTC), Ripple (XRP), and Bitcoin Cash (BCH) for Japanese residents. Both crypto-to-crypto and JPY-denominated pairings are available.

Customers are able to make deposits in the five crypto assets, with domestic JPY deposits and withdrawals also available via SBI Sumishin Net Bank. Kraken’s announcement claims it is the sole global crypto firm to “organically” enter the Japanese market “without an acquisition.”

Ironically the statement calls attention to how it entered the Australian market, when it acquired the country’s oldest crypto exchange Bit Trade in January. Kraken launched support for AUD funding and pairings in June.

Kraken had previously launched services to Japanese residents in 2014, however it stopped servicing Japan nearly four years later citing rising operating costs and a strategic decision to focus on “other geographical areas.”

Kraken announced it would return to Japan last month after becoming licensed as a ‘Crypto Asset Exchange Service Provider’ on Sep. 8. The exchange allowed users to create accounts from Sep. 18.

David Ripley, COO of Kraken, expressed delight in re-entering Japan, stating: “In today’s challenging economic environment, more people are turning to cryptocurrencies to hedge against volatile markets and use cryptocurrency as a store of value.”

“Investors in the space are not only drawn to price movement, but also to new investment opportunities, including the innovation currently coming out of the DeFi space.”