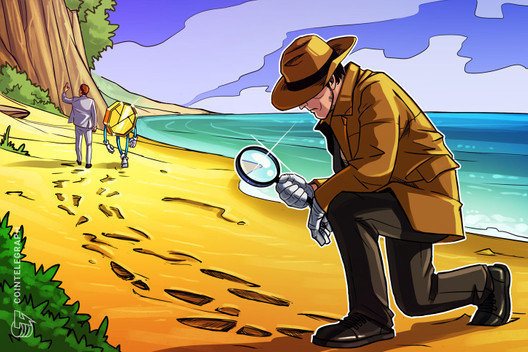 Eighteen months after Gerald Cotten, founder and Chief Executive Officer (CEO) of QuadrigaCX, was reported to have died while doing volunteer work at an orphanage in India, and most crypto users apparently believe he’s still alive.

The Canadian exchange is just one of many that are suspected of fraudulent exit scams, with publicity around the cases believed to be turning some users off of crypto.

According to an online poll conducted during a Virtual Consensus 2020 event ⁠— “QuadrigaCX – Yell Into the Void and Get Some Questions Answered” ⁠— 60% of viewers polled said they believed Cotten was definitely still alive, with 90% agreeing that the body reported to be the CEO’s should be exhumed and autopsied.

It should be noted that self selecting online polls are not very scientific.

The skepticism over Cotten’s death is mainly due to the fact it left thousands of crypto users out of pocket for about $145 million in assets, as Cotten was solely responsible for the exchange’s wallets and keys, which the company said it has been trying to find after his death.

One of those hit hard by QuadrigaCX folding was Tong Zou, an exchange user who spoke at the event regarding his experience. The software engineer lost over $400,000 — his life savings at the time — trying to use QuadrigaCX as a means to get his money back to Canada.

“I’m more conservative [on crypto] now than before,” said Zou, citing how he thought QuadrigaCX, as one of the oldest exchanges at the time, would be a safe and modern way to transfer funds. The engineer was in complete disbelief when the money simply didn’t show up.

“Even the biggest, longest-running exchanges can still fail,” Zou admitted to himself. He said the major problem with crypto was the lack of regulation leading to scams and situations like what happened at QuadrigaCX.

Lawyers for users affected by the exchange’s bankruptcy petitioned the Royal Canadian Mounted Police (RCMP) to exhume Cotten’s body and conduct an autopsy in December, but have received no response yet.