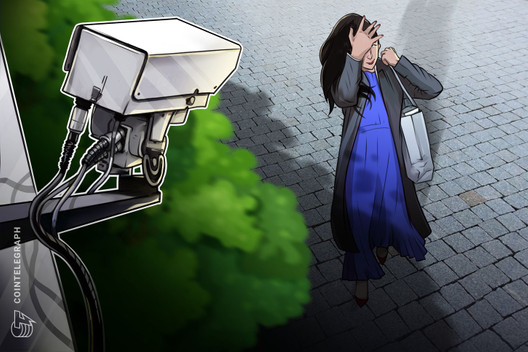 The trustee representing the users of the now-defunct Canadian crypto exchange QuadrigaCX will submit all of its documents containing user data to Canada’s tax authority.

EY, the court-appointed bankruptcy trustee for the defunct Canadian crypto exchange QuadrigaCX, has been asked to submit all of the exchange’s user information to the Canada Revenue Agency (CRA).

Court documents filed with the Ontario Superior Court of Justice on March 24 detail the demand, which spans 750,000 documents on the exchange’s 115,000 customers.

“The Trustee has advised CRA that its intention is to simply produce a copy of the full EDiscovery Database, redacted only for the privilege, in response to the CRA Production Demand,” the document states.

The requested data was collected by EY from both internal and third-party sources — spanning personal user information, account balances, and transaction histories from 2016 until 2018.

In a letter published March 25, Miller Thomson, the court-appointed firm representing Quadriga’s users, states that it chose to comply with the CRA request after considering the expense and delays that disputing the request would incur upon the bankruptcy proceedings.

“The official committee’s primary objective is to move the bankruptcy process towards a distribution expeditiously,” the letter states.

However, representatives of the creditor’s committee — a select group of former users representing the exchange’s customer base in talks with Miller Thomson — emphasized the privacy concerns of honoring the CRA request.

Miller Thomson notes that there were “significant divergent views among the members of the Official Committee on the nature of the privacy interests.”

Committee member Magdalena Grownowska tweeted that the demand is “an unprecedented affront to individual privacy,” expressing skepticism that the data is being collected by the CRA to calculate Quadriga’s tax liabilities — which EY had previously asserted would be “near impossible” to discern.

The collapse of QuadrigaCX

After launching in 2013, QuadrigaCX quickly gained traction and became one of the leading  crypto exchanges in Canada.

In subsequent proceedings, the Ontario Superior Court found that it was unable to determine if the funds belonged to Costodian, QuadrigaCX, or Quadriga’s customers. User complaints of delayed withdrawal requests would mount during 2018 — which the exchange blamed on poor liquidity resulting from the frozen funds.

On Jan. 15, 2019, QuadrigaCX announced that its founder and CEO Gerry Cotten had died while traveling in India from medical complications associated with a pre-existing condition. With all of the exchange’s funds purportedly held in cold storage — for which only Cotten knew the password — the founder’s passing resulted in the loss of Quadriga’s CAD 190 million in user funds becoming inaccessible.