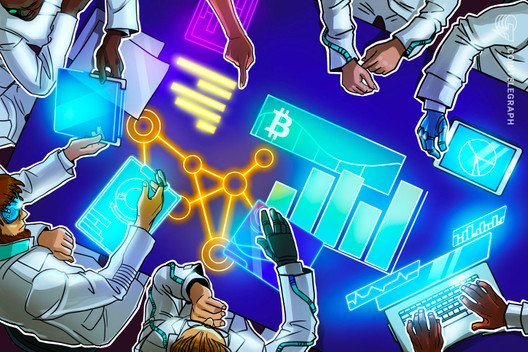 Bitcoin mining’s difficulty will decrease tomorrow, and it may be an ominous sign for the coin’s price.

Bitcoin’s difficulty is designed to adjust every 2016 blocks — or approximately every two weeks. This adjustment is based on changes in the network’s hashrate, and occurs regularly in an attempt to ensure that the network continues to solve new blocks at a rate of one every 10 minutes.

If the hashrate during the past two weeks has gone up, the difficulty will go up as well, making mining more challenging. If the hashrate has dropped, the difficulty level will decrease, making blocks easier to solve. The latter event is somewhat uncommon, and is considered by some to be a historically ominous indicator for Bitcoin’s price. When the next adjustment takes place, mining difficulty is expected to ease by 13.67%.

While this relationship could be a fluke, there is a rationale behind the trend. Downward difficulty adjustment completes the so-called “miners’ capitulation cycle.”

In short, let’s say we are at a point where mining is highly profitable. This leads to more miners joining the network, increasing the hash rate. As a result, the difficulty adjusts upwards and the margins get a little thinner, but mining is still profitable, incentivizing more miners to join.

This cycle continues until a relatively large proportion of miners cannot keep up anymore. Some are forced to liquidate an ever-increasing percentage of their newly mined Bitcoins, eventually depleting their treasuries. This causes an increased supply of bitcoins for sale on the market. At some point, they capitulate and stop mining. The hashrate decreases and, finally, the difficulty receives a downward reset.

Philip Salter, head of operations at Genesis Mining, echoed this sentiment while speaking to Cointelegraph recently:

“It’s no different from traditional markets, you have to sell everything to keep the operations going, to pay off your debts. As a miner you have bills to pay, you have to pay for electricity, for operations; and your expenses are in dollars, so as the price of bitcoin is dropping, it means you have to sell more of your inventory just to keep going.”

With the next decrease in Bitcoin mining difficulty just hours away, this theory will soon be tested once more.