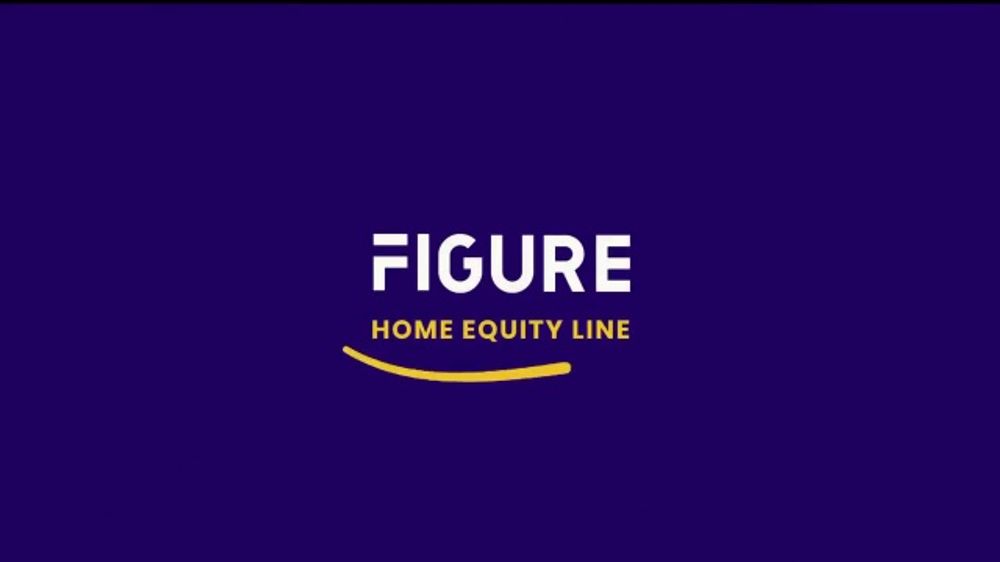 Anthony “Pomp” Pompliano, an exuberant supporter of blockchain industry, has recently joined Figure Technologies, Inc. (a Blockchain-based lending firm). Also, the company has announced a $103 million funding round to facilitate the users.

Mike Cagney, the Chief executive of the company says that the main purpose of these funds is to promote the lending products that are running on a blockchain.

Before joining Figure, Cagney was leading an online consumer finance company SoFi. Cagney further said that the company has the ability to Execute new plans without having to worry about cash flow.

He explains the reason why company agreed upon adding Pompliano on its board is that they liked the idea of the round that was pushed by Morgan Creek Funds. They were also concerned about securing other strategic partners including Japan’s MUFG.

According to a company press release, the total funding of the company has now reached $225 million. The financial round wasn’t just supported by Morgan Creek and MUFT but other participants like HCM Capital, Digital Currency Group, RPM Ventures, DCM, Ribbit Capital, and the partners at DST Global also supported this move.

Last month the authorities disclosed the size of the round in a securities filing but they didn’t reveal the details until now. Earlier this year, the mortgage refinancing and student loan program was launched by the firm. And they are best known for their home equity line of credit (HELOC).

The interesting part is that the blockchain-based HELOC shared $700 million of the total amount of $1 billion that was paid in the form of loan.

Fourth Largest HELOC Originator in the US

Pompliano says the company has become the fourth largest HELOC originator in USA while their growth started around 2 years ago. The foundation of Figure’s Lending products is none other than a distributed blockchain known as Provenance.

The company claims that it is focused on removing the document workload involved in sales, financing, and loan origination. Cagney says that the Figure originates HELOCs with the help of 130 basis points that are provided by the blockchain.

Pompliano says that Figure’s business model is designed to digitize every stock, bond, commodity, and currency. And it’s suitable for the Morgan Creek fund’s investment thesis.

He says that the central securities depository for the United States doesn’t have the suitable technology to carry out $2 quadrillion transactions every year while it’s their utmost necessity. He further said that Figure has the ability to disrupt these markets by combining numerous frontier technologies.

This year, Figure launched the $65 million Series B round. And Morgan Creek was one of the top participants at that time.