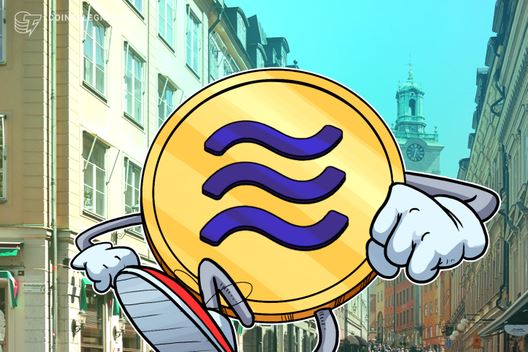 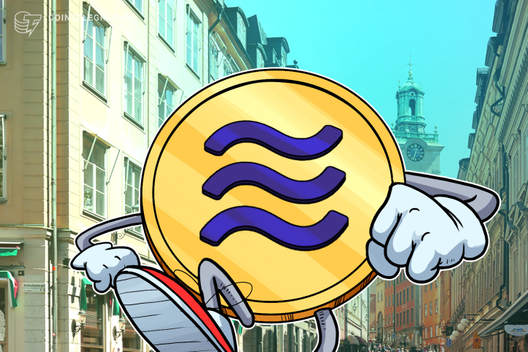 The head of Sweden’s Riksbank has characterized Libra as “an incredibly important catalytic event” that is spurring central banks to ready themselves for digital transformation.

The head of Sweden’s Riksbank has characterized Facebook’s Libra project as “an incredibly important catalytic event” that is spurring the world’s central banks to ready themselves for digital transformation.

“It has been an incredibly important catalytic event to sort of shake the tree when Libra showed up out of the blue, and that forced us to think hard about what we do.”

Private vs. public, not digital vs. physical

Speaking as the head of the central bank in a country where the cashless revolution is proceeding apace — with cash payments comprising only 2% of transactions and less than 20% of Swedish stores accepting them — Ingves nonetheless subordinated the issue of digital vs. physical currency to more fundamental questions of ownership, issuance and authority.

“Part of my job is to produce a good/service called the Swedish krona which is convenient to use for Swedish citizens, and if I’m good at that in a technical sense then I don’t have a problem,” he began by noting. “But if I were to start issuing 20-kilo copper coins the way we did in 1668, then we soon would be out of business.”

Yet even while everything “is going to be digital in one form or the other,” Ingves emphasized that:

The Riksbank notably announced the test launch of its central bank digital currency (CBDC), called the e-krona, back in November 2018.

Unlike a cryptocurrency or a private-sector project such as Libra, a CBDC is a digital currency issued by a central bank that has the status of legal tender and other properties of centralized, fiat money.

Evidence of central banks around the globe mustering resources for digital transformation abounds.

China has been researching its own CBDC project since 2014, with indications from the People’s Bank of China, also known as the PBoC, that the currency could soon be ready to launch, even as an official timetable has not been committed to.

Chinese academics have claimed that the unveiling of Facebook’s Libra sparked intense debate among local regulators and motivated the project’s designers to involve more non-governmental institutions in the currency’s development and issuance process.

With Libra facing ongoing and significant regulatory hurdles, some of the project’s most high-profile partners — Visa, eBay, Stripe and Mastercard — have meanwhile announced their withdrawal from the initiative.