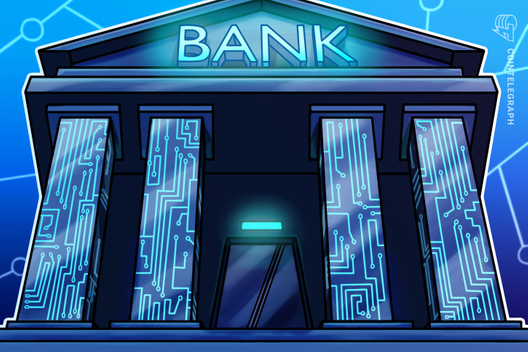 Since we.trade started the project back in 2017, HSBC recently financed a transaction on the platform within a second round of pilots that started in June 2019, economics magazine Global Trade Review (GTR) reported on Aug. 22.

The transaction involved HSBC’s client Beeswift, a Midlands-based producer of protective equipment, and their sale to a Rabobank-banked Dutch firm, the report notes.

Based in Dublin, we.trade provides a Hyperledger Fabric-based tool for managing, tracking and securing open account trade transactions between SMEs in Europe. The platform intends to facilitate three major steps in SME trade, including access to trusted counterparties for direct online transactions, so-called bank payment undertaking, which is an online equivalent of a letter of credit, and financing requesting, according to the report.

To date, we.trade is reportedly backed by 12 shareholders, including Deutsche Bank, CaixaBank, Natixis, Nordea, Rabobank, Santander, Société Générale, and HSBC itself. According to GTR, all 12 banks had signed license agreements to use the platform by January 2019.