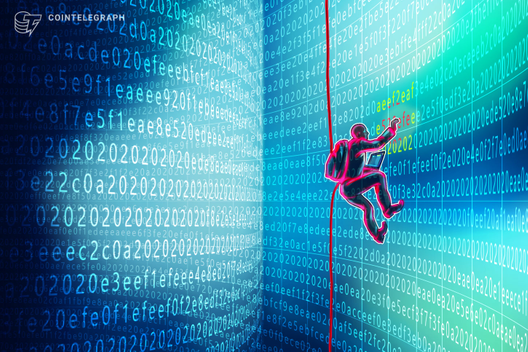 The recent dusting attack against fourth-biggest altcoin Litecoin (LTC) on major cryptocurrency exchange Binance affected 294,582 addresses rather than the 50 Binance reported, according to a recent metrics report. 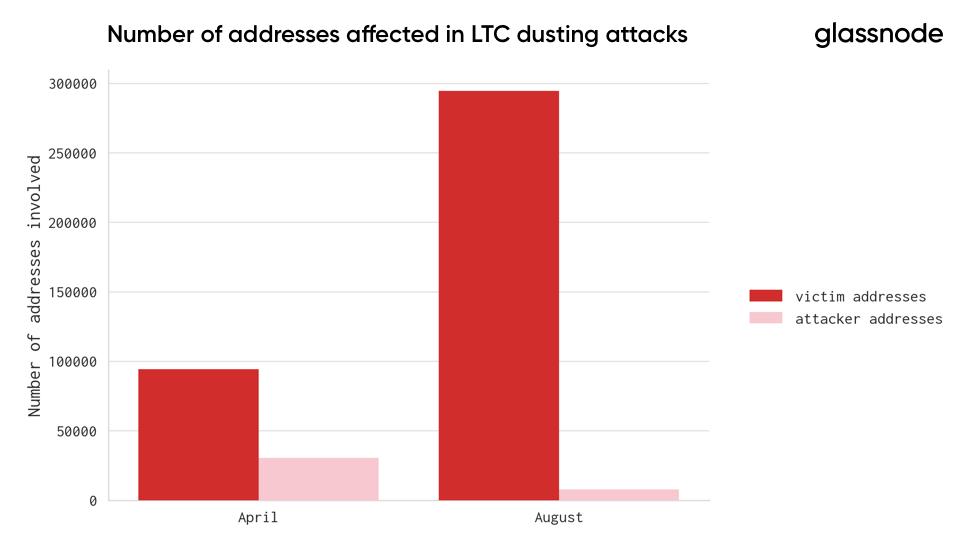 As previously reported by Cointelegraph, the LTC dusting attack on Binance occurred on Aug. 9. In the dedicated tweet, Binance linked to a transaction that Binance named as part of the attack in which a fraction (0.00000546 LTC) of a coin to 50 addresses.

James Jager, project lead at Binance Academy and the person who first identified the attack, discussed the event with Cointelegraph. Jager said:

“It was network-wide, which meant it affected all users of litecoin that had an active litecoin address at the time. The address of the person responsible for the dusting attack can be found here: https://blockchair.com/litecoin/address/LeEMCDHmvDb2MjhVHGphYmoGeGFvdTuk2K

Commenting on the attack Jan Happel, co-founder of Glassnode, told Cointelegraph that “the term ‘dusting attack’ is a fairly broad statement and the actual intent behind the attacks don’t necessarily always align to be the same.” Happel further explained:

“The person behind the dusting attack owns a mining pool based out of Russia, EMCD[dot]io. They reached out to express that their intent was to advertise their mining pool to the users of Litecoin, however, it’s unclear from our perspective or anyone else’s as to whether there were alternative motives.”