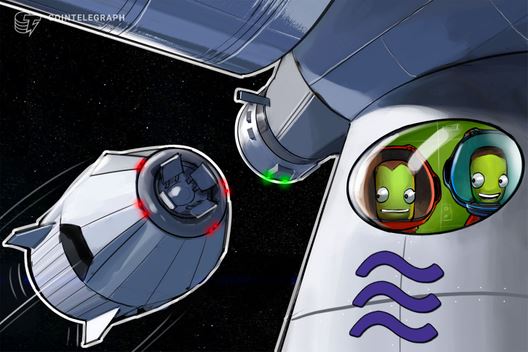 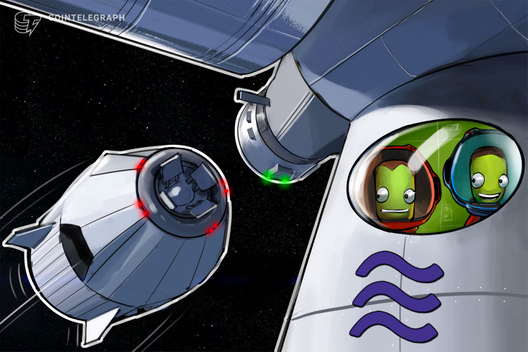 A report from Cointelegraph Japan today, July 26, reveals that Monex Group’s CEO Oki Matsumoto announced the company had filed an application to join the Libra Association during a press conference on Monex’s Q2 2019 financial results earlier this week.

The Libra Association is the newly-established, independent governance consortium for Facebook’s planned stablecoin, dubbed Libra, and is currently negotiating with a host of other potential members — including Visa, Uber, Mastercard and eBay.

As Cointelegraph previously reported, prospective Libra Association members must pay $10 million for the privilege. Matsumoto reportedly stated that he is deliberating hard, but that:

“I think Libra has great potential, so I want to think positively.”

The Monex Group president said that the application would be reviewed initially at the end of August, and that the company would finally decide as to whether to join the Association by the end of September. He nonetheless conceded this schedule could change in light of intense regulatory scrutiny of the project, particularly by the United States government.

As Cointelegraph Japan notes, should Monex Group join the Association, it would be the first Japanese company to do so.

Matsumoto reportedly addressed the positive potential of Libra to broaden financial inclusion in areas such as cross-border remittances and donations to emerging economies. Noting that “points and pseudo-currencies are raging” in Japan, he suggested that it is better to cooperate with major, reputable players to foster cryptocurrencies’ credibility and adoption:

“The more you try to stop the virtual currency, the more you go underground. I think that this tendency will cede to the idea that reliable operators are better.”

He reportedly added — in reference to VISA and MasterCard— “Are there any more reliable operators” out there?

As reported, a fresh survey from CivicScience has revealed that just 2% of Americans trust Facebook’s Libra more than Bitcoin.

Earlier this month, the Banking Committee of the U.S. Senate grilled Facebook on Libra, homing in on concerns such as privacy, trust and regulatory compliance.

At a separate House meeting this month, U.S. lawmakers asked Facebook how they could be expected to trust a firm whose collection, storage and misuse of customer data had landed it a $5 billion penalty.

Circumspection in regard to Libra has been echoed by citizens, crypto industry figures, governments, regulators and central bankers worldwide.