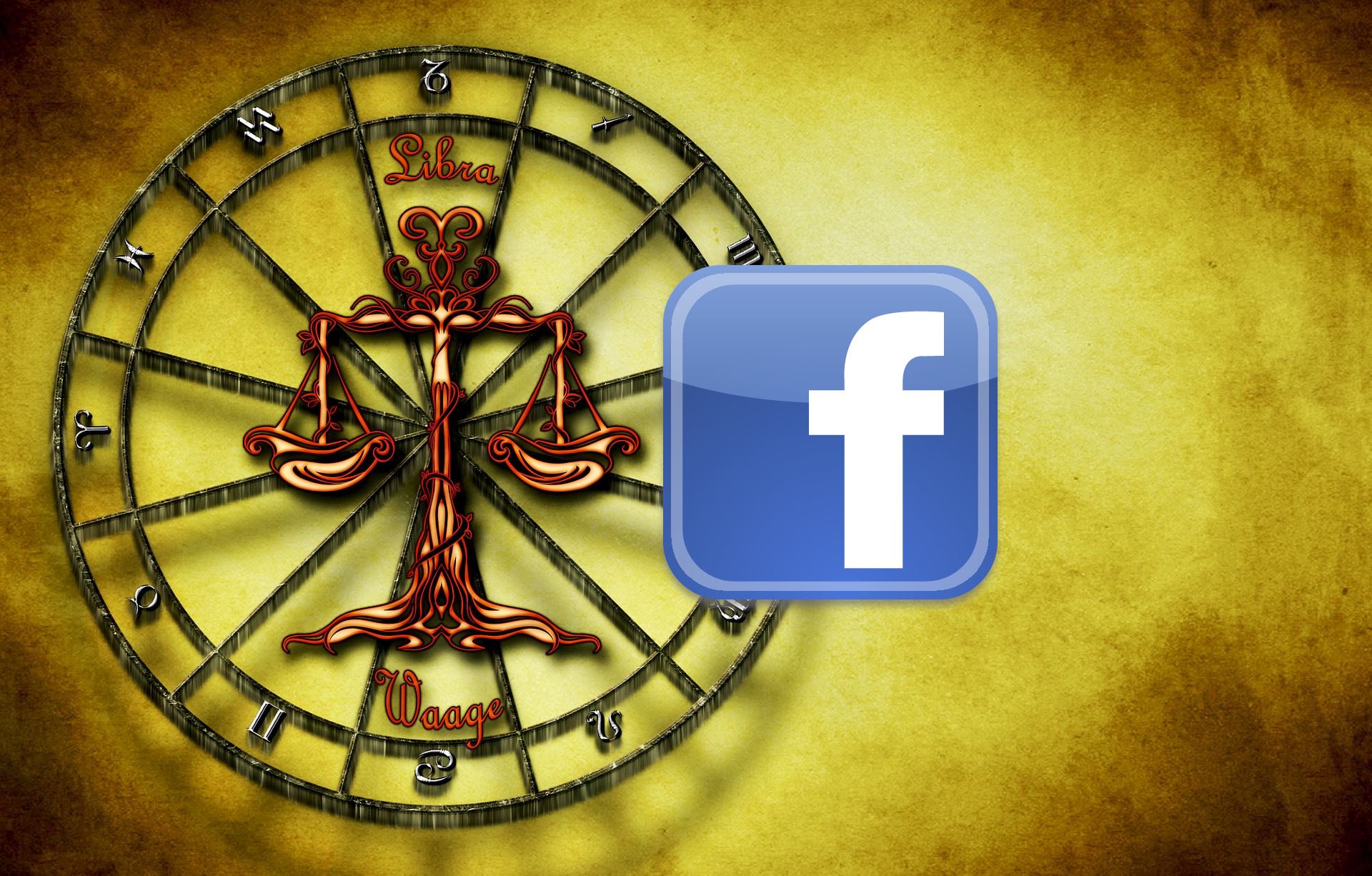 There’s been a lot of chatter surrounding the anticipated release of Facebook’s new cryptocurrency, and the release of the Facebook Libra white paper. But, there’s one piece of news that could spell big bucks for people who jump on the train early: a consortium formed by Facebook Inc. in which at least four payment processing companies plan to participate.

Charlie Shrem fell just short of calling the “FacebookCoin” a scam, as “an attempt by big tech, banks and credit card companies to lure people away from #Bitcoin into their better, easier, crypto, which is nothing more than a fiat coin being masqueraded as crypto. Millions will be fooled.”

This suggestion by Shrem may turn potential investors off to the idea of sinking their crypto dollars into the coin, but consider his Tweet from six days ago, to put everything into context:

Two things can be true at once. This new Facebook coin could be a money grab, designed to rid the world of Bitcoin, the pesky Godfather of digital currencies. It could also be true that companies that validate the coin, or exchange Libra for Bitcoin could make substantial profits. Keep in mind, however, that Libra is planned as a stablecoin, pegged to a basket of other cryptos.

This being the case, we have the still volatile BTC, currently at just over $8,600, and the theoretically stable Libra that could potentially be viewed as a safe store of value. In addition, with the New York Office of the Attorney General, or AOG investigation of the BitFinex crypto exchange as a prominent user of Tether (USDT), HODLers of the coin may be looking to move their funds elsewhere as well. Whatever trust people have in the Facebook platform and company may transfer to the Libra coin by extension, giving people incentive to try it out.

With these facts in mind, the Libra Association has attracted Stripe Inc., Visa Inc., and over a dozen other companies into the fold. Each will put up $10M USD to fund the association, according to the Wall Street Journal. Uber, which relies predominantly on mobile payments, is also among the consortium participants.

Now, imagine that each of these dozen or so companies switch their applications to process funds in Libra, instead of fiat. They can eliminate expensive credit card processing fees, meaning greater profitability and potentially lower prices for their customers. This could negatively impact payment processors that are not part of the group, meaning an additional benefit derived from each association members’ ability to charge less and make more.

Facebook could potentially profit from every digital transaction made on each of these payment platforms, but there’s another possible reason behind this initiative: Facebook may be “hedging bets,” as Jordan McKee, research director at 451 Research, suggests, according to Digital Transactions. Consider the pressure that Facebook has been under from the federal government for its alleged proliferation of “fake news” and advertising that may have influenced voters in 2016, and combine that with the pressure it’s receiving from conservative news sources and others on the right who have suggested that Facebook is partisan in how it prioritizes the content viewed by its users, fueled by its recent opposition to a shareholder proposal on ideological diversity. The company could lose marketshare as more competitors enter the space, making it pragmatic to find new revenue streams.

We’ll know more when the white paper is released in a few days. We may also know how it affects similar coins, like Ripple (XRP) and Tether. Watch this space.