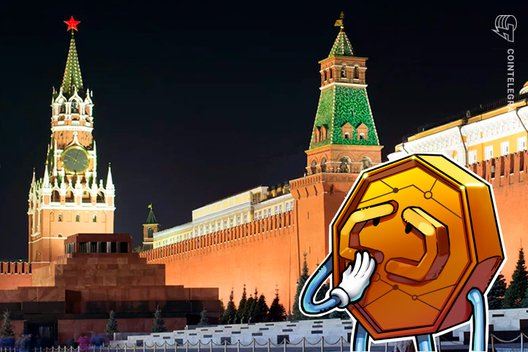 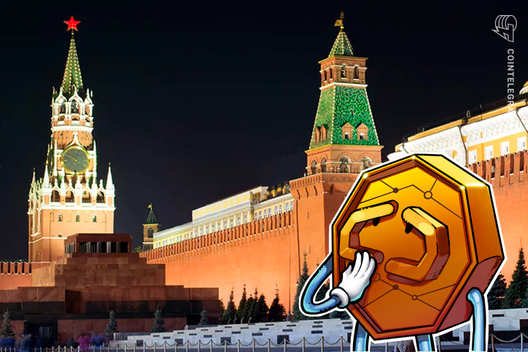 Dmitry Medvedev noted that since cryptocurrencies have lost some of their popularity, regulation is not that necessary.

Crypto regulation is not a priority for the Russian government since cryptocurrencies have lost their popularity, the Russian prime minister has recently argued. Prime minister Dmitry Medvedev’s comments were reported by Russian news agency Fontanka on May 16.

According to Medvedev, cryptocurrencies are not that interesting for the population anymore, which decreases the need for the adoption of crypto regulations. He said:

“The popularity of cryptocurrencies has decreased so far, which likely makes the regulation issue not that relevant already.”

Speaking at an annual international judicial forum on May 15, Medvedev noted that the problem was widely discussed at a previous forum in May 2018, when he urged the government to legislate at least some basic crypto terms. While hype around bitcoin (BTC) has dropped, there is still an opportunity for crypto markets to rally, the prime minister reportedly concluded.

The news came amidst the first major bullish move of crypto markets in 2019, with bitcoin surging from an average threshold of $4,000 to above $8,000 over 45 days starting from April 1, according to CoinMarketCap. 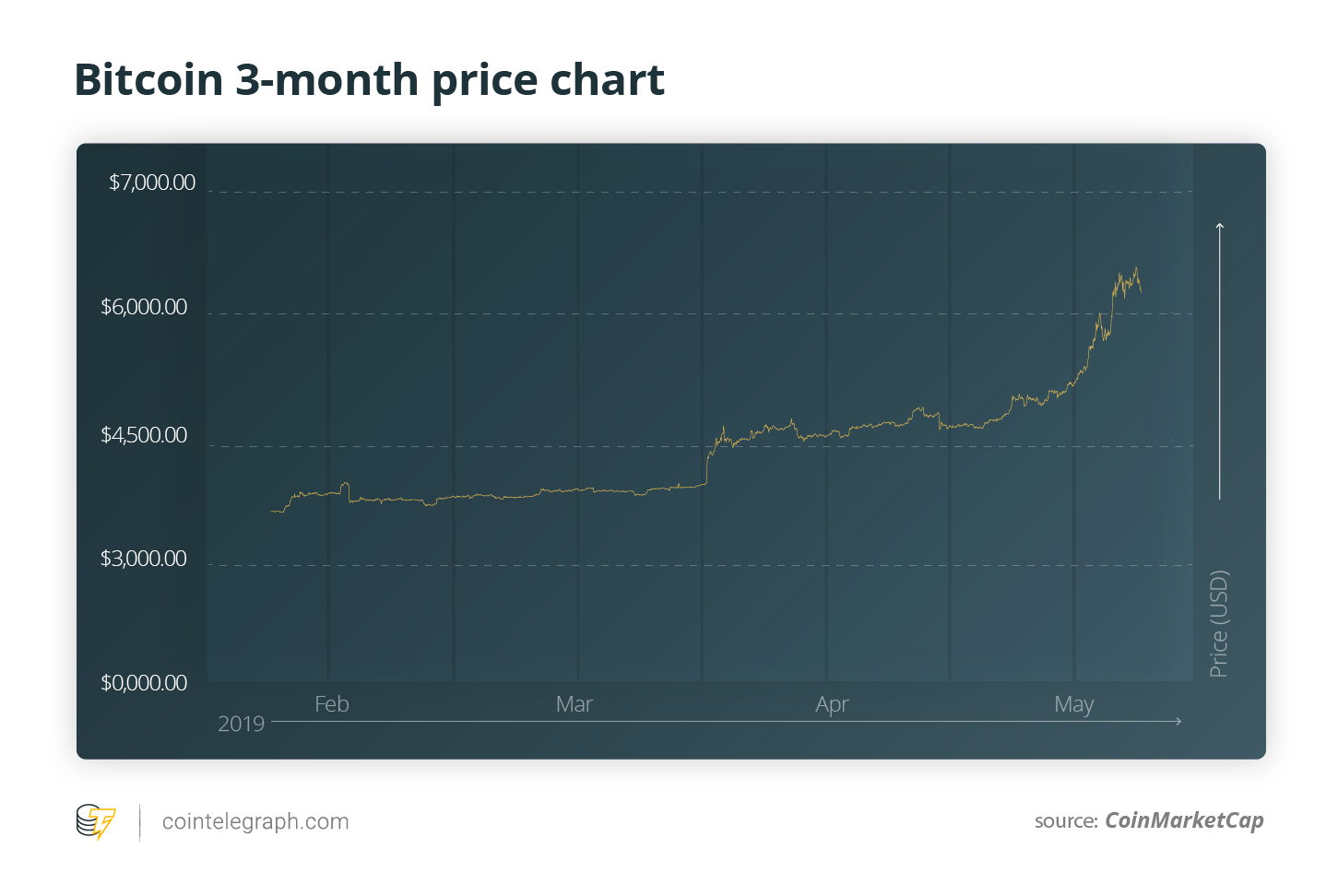 Russia’s major crypto bill, “On Digital Financial Assets,” was passed by the Russian parliament in May 2018, but was sent back to the first reading stage after reports of its lack of major key concepts such as crypto mining.

While the country’s parliament has recently again delayed consideration of the bill, Russian president Vladimir Putin ordered the government to adopt regulation for the crypto industry by July 2019. Back in 2018, Putin had made a similar order to provide regulations by summer 2018.

Meanwhile, major frontier markets investor Mark Mobius has recently forecast that global demand for the frictionless and private transfer of value will continue to push cryptocurrencies’ development and markets.