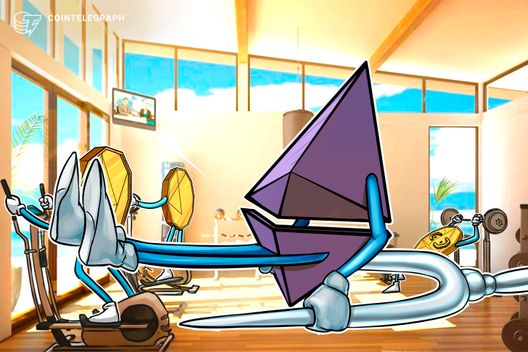 Ethereum’s (ETH) core developers discussed the need for a new hard fork — or network upgrade — coordinator during a core developer meeting on March 1.

As Cointelegraph reported in February, Afri Schoeden, release manager at Ethereum infrastructure firm Parity Technologies, has quit all Ethereum projects after a controversial tweet that sparked outrage on social media.

His departure led to a conversation among the Ethereum core developers on Friday concerning the search for a new candidate for hard fork coordinator and the definition of the role, which would include some of the tasks that Schoeden used to perform. The Ethereum Foundation’s community relations manager, Hudson Jameson, defined what their hard fork coordinator would do during the developer meeting call:

“A hard fork coordinator in my mind decides hard dates for submitting EIPs [Ethereum Improvement Proposals] for consideration, deciding on those EIPs, implementation and testing, and then finally what day the hard fork would be.”

Moreover, Jameson also specified that such a coordinator “wouldn’t be a dictator in this regard,” but, instead, would suggest different options after considering all the relevant data. Also, core developer Lane Rettig declared during the meeting that he thinks that Ethereum developers would “like to do hard forks more often” and that the coordinator could help make that possible.

On Feb. 28, Ethereum’s Constantinople and St. Petersburg hard forks were both successfully activated at block 7,280,000.