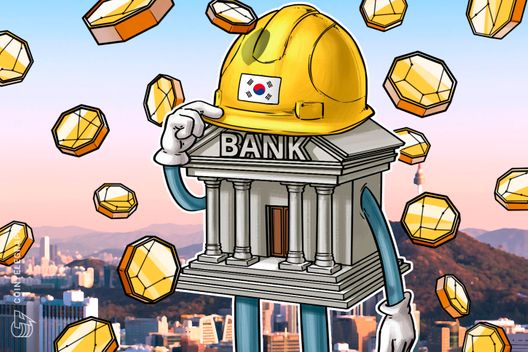 South Korea’s central bank says it won’t be issuing a central bank digital currency in the near term, but will continue to conduct detailed research into the matter.

Having conducted a study into the prospects for domestic CBDC issuance, the BOK has reportedly concluded there is no urgent need to pursue such a project in the close future. An unnamed BOK official told the Korea Herald that the study was focused on examining the possible legal and social effectiveness of CBDCs from a wide perspective, adding that:

“We have no plans to issue any type of CBDC that is available for all people in the near future. We have to work further on benefits and costs of CBDC implementation first.”

The official reportedly added that the BOK now plans to conduct further, more detailed studies into the prospects and impact of CBDC issuance.

A CBDC is a digital currency issued by a central bank, which has the status of legal tender and other properties of centralized, fiat money.

As recently reported, a survey from the Switzerland-based Bank for International Settlements (BIS) — an organization comprised of of 60 of the world’s central banks — found that seventy percent of central banks worldwide are currently conducting research into CBDC issuance.

Notably, only five of the central banks BIS surveyed have actually progressed to running CBDC pilot projects — including Sweden and Uruguay.