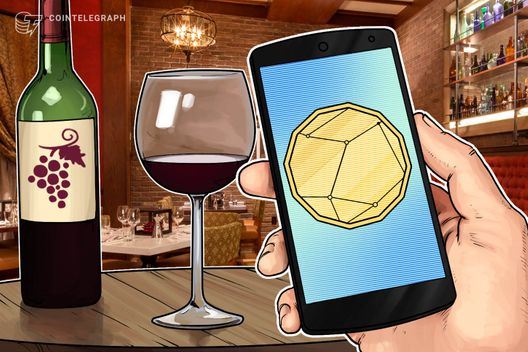 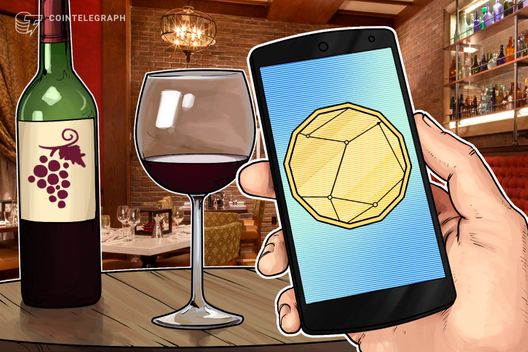 Crypto exchange BitMEX and a fine French wine retailer are reportedly partnering to acquire a majority stake of licensed — but as yet inactive — Japanese crypto exchange BitOcean. Cointelegraph Japan reported on the potential partnership on Dec. 21.

Madison Holdings Group, which is currently listed on the Growth Enterprise Market (GEM) of the Hong Kong Stock Exchange, reportedly plans to acquire a 62.7 percent stake of BitOcean for 1.68 billion yen ($15.12 million) — paid to existing third-party stakeholders — in addition to a further $15 million in extra fees. The deal, as yet incomplete, is reportedly to be made via a subsidiary, Madison Labs, according to Madison’s filing to GEM earlier this month.

BitOcean is a crypto exchange that is officially registered with the Japanese regulator, the Financial Services Agency (FSA), even as it has yet to go live with its trading services.

The BitOcean deal notably comes in parallel to plans for Madison Labs’ majority acquisition by the parent company of major crypto trading platform BitMEX. According to a report from Hong Kong English-language newspaper South China Morning Post (SCMP) on Dec. 26, HDR Cadenza Management — a subsidiary of BitMEX owner HDR Global Trading — is considering acquiring a 51 per cent stake of Madison Labs, at a cost of $17.14 million.

As CT Japan reports, if and when both deals are finalized, the move would make BitMEX a partner and indirect shareholder in Madison’s crypto trading entry. CT Japan writes that Madison’s joint foray into BitOcean with HDR will aim to harness BitMEX’s technology and accumulated know-how in regard to establishing an enterprise-grade crypto derivatives trading infrastructure.

BitMEX currently offers crypto futures and indefinite contracts, as well as leveraged trading — regulation of which is currently being debated within the country, as CT Japan further notes.

Raymond Ting Pang-wan, chairman at Madison, told SCMP that the firm had opted for an investment in BitOcean due to its licensed status and the country’s robust crypto regulatory framework. Ting further told SCMP that while Madison’s wine business is “stable and profitable,” it is nonetheless “small” and hard to scale, noting:

“This is why we have to diversify into financial technology and the cryptocurrency business — to achieve a better return for our shareholders.”

He also added that as crypto and blockchain become “more popular,” entering the sector will allow the firm to “expand” its income source.

As previously reported, Japan has both a self-regulatory body, the Virtual Currency Exchange Association (JVCEA), and a thoroughgoing procedure for crypto exchange operators to acquire a license from the FSA. The organization has exercised intensified oversight of the sector since this January’s industry record-breaking $532 million hack of domestic trading platform Coincheck.

While a license has been mandatory for all crypto exchanges operating within Japan since the amendment of the country’s Payment Services Act back in April 2017, the FSA continued to ratchet up requirements for applicants throughout 2018; as many as 200 operators are reported to currently be awaiting a license.