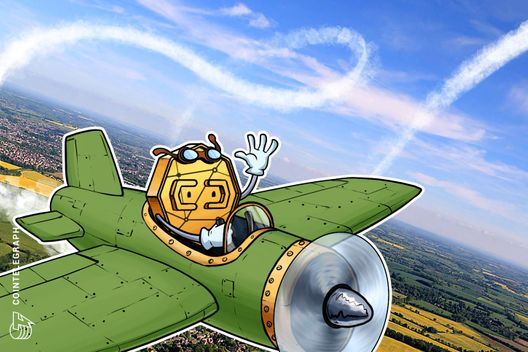 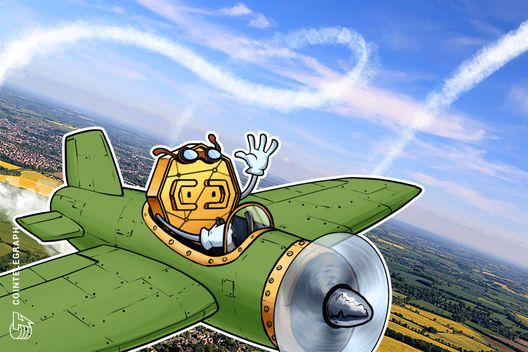 Bitcoin is seeing a fresh push higher one year after it passed its highest-ever price of $20,000.

Data from Cointelegraph’s own price index, CoinMarketCap and Coin360 confirms the extended rebound, which began late Monday and continued through Tuesday.

After a slight correction, almost all of the top 20 assets by market cap began climbing higher again, with BTC/USD finding support at $3,750.

Last week, the pair had dipped as low as $3,130 amid warnings that a much larger fall could be imminent, potentially taking Bitcoin to $1,300 or lower.

At press time, the largest cryptocurrency was trading on major exchanges for around $3,830.

In altcoin markets, it was Bitcoin Cash (BCH) which led the resurgence, the asset having previously fallen more precipitously than most, to trade well below its August 2017 issuing price.

Ethereum (ETH), formerly the largest altcoin by market cap before being overtaken by XRP, also managed to scrape into triple figures after falling to its lowest levels in 18 months.

ETH had shown itself to be highly susceptible to Bitcoin’s own volatility in recent weeks, at press time nonetheless gaining over 11 percent to hit $104.