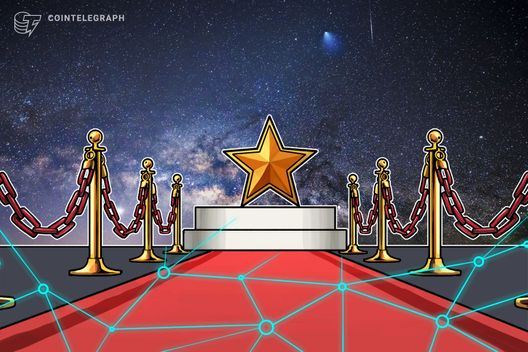 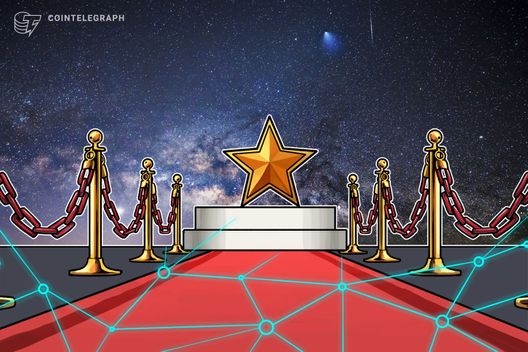 Basketball champion Kobe Bryant has been invited to the conference as a special guest to “share his thoughts and life experience to inspire young leaders and entrepreneurs,” the press release states.

The press release notes that Bryant is a guest of TRON founder Justin Sun.

Over the past several years, the crypto community has received a star-studded boost from a number of notable celebrities from around the world. Just recently, Eminem’s new album “Kamikaze” mentioned Bitcoin (BTC) as the new mainstream, as “now everybody doing bitcoin.”

Earlier this year, rapper Akon, who authored a total of twelve Billboard Top Ten Hits, launched his own cryptocurrency intended for use in his “Akon Crypto City,” Cointelegraph reported Jun. 20.

Meanwhile, Cointelegraph reported Nov. 17, 2017 that the U.S. Securities and Exchange Commission (SEC) has already warned that Initial Coin Offerings (ICO) endorsed by celebrities could be qualified as illegal, noting:

“Celebrities […] using social media networks to encourage the public to purchase stocks and other investments. […] may be unlawful.”