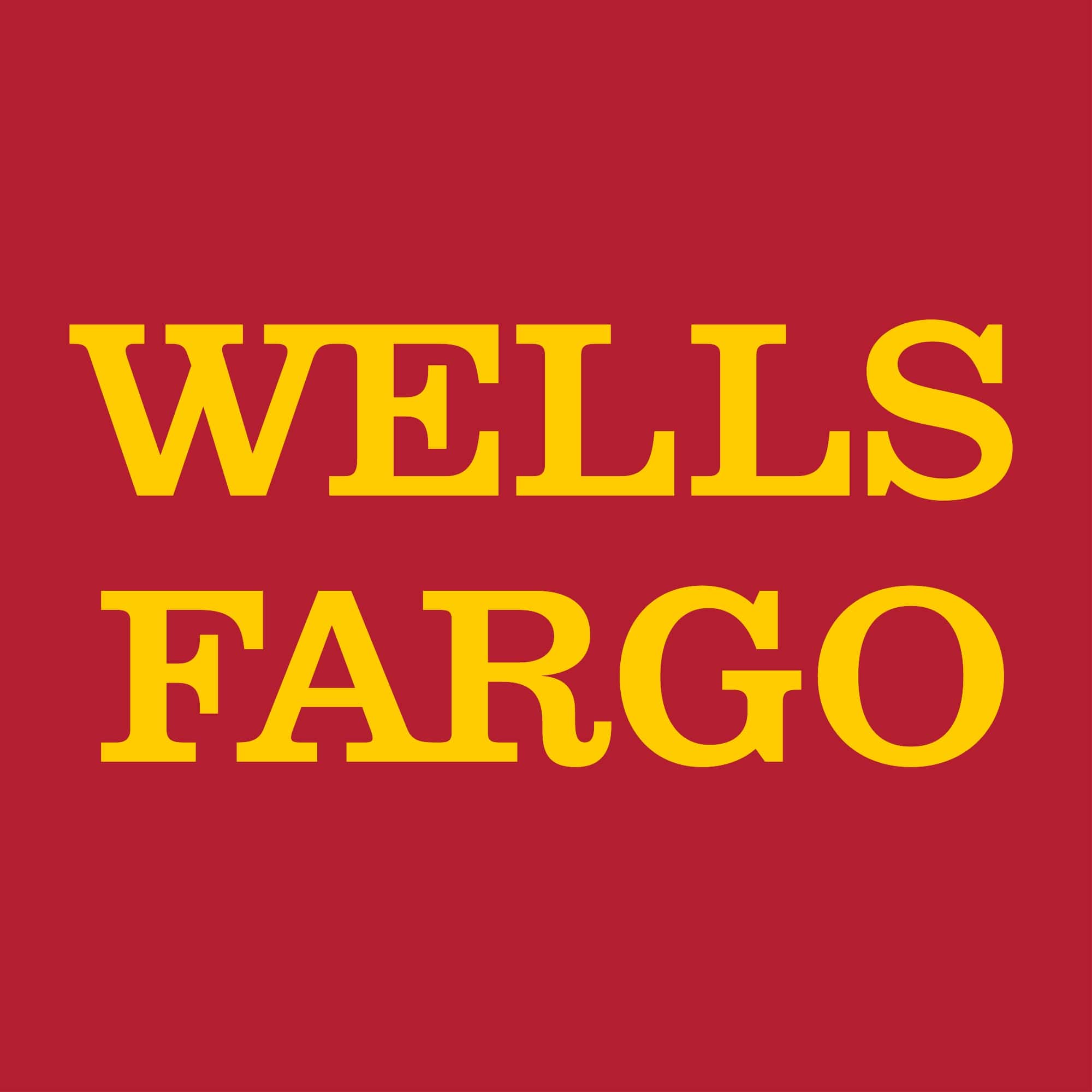 Rep. Maxine Waters, the Los Angeles congresswoman, is expected to set her sights on Wells Fargo and Deutsche Bank when she becomes head of the House Financial Services Committee in January.

According to a report in the Los Angeles Times, Waters is expected to become the head of the powerful committee and told the Los Angeles Times in an interview that she will focus on oversight of banks and will go after two banks that have been embroiled in scandals including Deutsche Bank.  “With Trump in the White House, I know that our fight for America’s consumers and investors will continue to be challenging. But I am more than up to that fight,” Waters wrote in a letter last week to her Democratic colleagues on the committee that was obtained by the Times. The paper noted that Wells Fargo and Deutsche Bank were the only two banks named in the letter, which was eight pages long. In a subsequent interview with the Los Angeles Times, Waters said looking into the ongoing problems at Wells Fargo is a top priority.

According to the report, Waters has also tried for months to get Hensarling to subpoena documents from Deutsche Bank pertaining to money laundering in Russia and the finances of President Donald Trump and his family. Deutsche Bank is among the few banks that lent Trump money after bankruptcies of some of his companies. Last year Deutsche paid around $630 million in fines to regulators in the U.S. and U.K. for failing to prevent trades that resulted in around $10 billion coming out of Russia in violation of anti-money laundering rules, reported the Los Angeles Times.