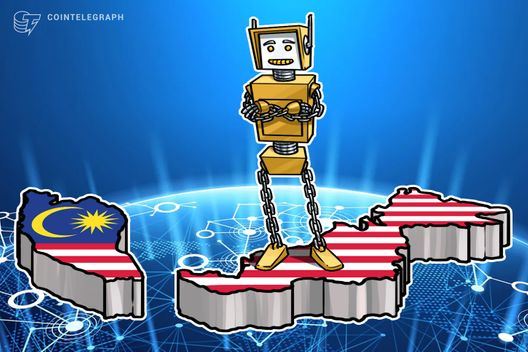 The Ministry of Education of Malaysia is setting up a NEM blockchain-based university consortium to combat degree fraud.

The Ministry of Education (MoE) of Malaysia is establishing a University Consortium to combat degree fraud using blockchain, the ministry announced in a tweet Nov. 8.

According to the ministry’s tweet, the system is designed to issue and verify the authenticity of university-issued degrees. The new government-backed consortium will initially be comprised of six public universities and their diploma-verifying system is set to operate using the NEM (XEM) blockchain. According to the ministry, the new system was developed by a team led by a professor from the International Islamic University Malaysia (IIUM).

According to a local media report, the idea of the consortium was proposed by the MoE in order to preserve the reputation and the integrity of Malaysian universities, to protect the rights of students, as well as to promote distributed ledger technology (DLT).

The MoE commented to the media that the main purpose behind the establishment of the consortium is to “spread skills training,” as well as to develop and adopt the technology by students and academics. In the long term, the ministry stated it is also eyeing the development of what it referred to as “industry-standard” blockchain solutions that could potentially generate revenue for Consortium member universities.

Recently, a Russian state-backed university announced it would store diploma data on blockchain, claiming that the institution has already recorded the information of “all diplomas issued over the past ten years” using DLT.