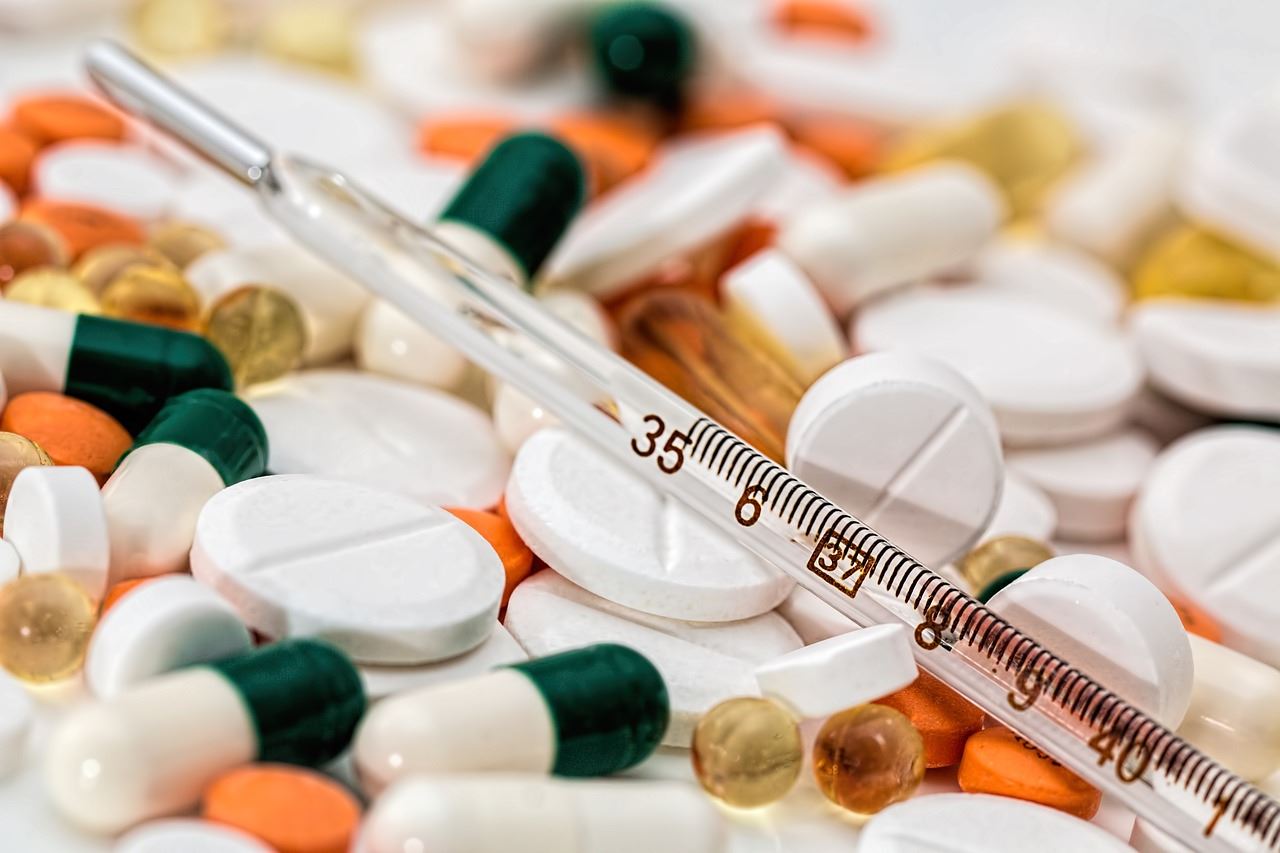 The Amazon Effect has spurred pharmacies to reach beyond the drugstore aisles, virtual and physical.

As noted this week by CNBC, two giants in the field, Walgreens and CVS Health, have been refashioning themselves as healthcare companies eyeing the patient care continuum. The latter firm, of course, is in the midst of acquiring Aetna, the insurer, in a deal valued at $69 billion.

After the deal closes, as scheduled by the end of the year, CVS, the pharmacy benefits manager and in-store clinic operator, will also be an insurer.

The site reported that Walgreens will still be mostly a pharmacy firm, but has been branching out into other activities, with a bit of transformation into a service model. The company has inked pacts with Humana, the insurer, and LabCorp, a diagnostics firm, to bring services to physical locations across 600 drugstores. The company also is testing subscription services, bringing Birchbox to test out beauty-focused offerings in roughly a dozen stores. Walgreens also owns a stake in drug distributor AmerisourceBergen Corp.

In an interview with CNBC, Walgreens Boots Alliance CEO Stefano Pessina said that the stores will “be completely different and will give a lot of prominence, even in front of stores, to health and beauty.”

The move to bring services into the store, and to emphasize offerings beyond the traditional medicinal ones, comes as Amazon grabs the market for at least some staples, such as toilet paper, reports CNBC.

Amazon, of course, has been moving into the traditional pharmacies’ sweet spot, having announced over the summer that it would buy online pharmacy PillPack. The idea is for the eCommerce giant to become a one-stop shop for everything from prescriptions to tissues to cough drops — itself a soup-to-nuts flow of what people need when they are sick. To be sure, the pharmacy chains have been tinkering with models a bit, as CVS said at roughly the same time as the Amazon-PillPack deal was announced that it would debut next-day home delivery of prescriptions (which carry an ancillary charge).

Beyond those cross-channel efforts from Walgreens and CVS, Cigna is buying Express Scripts Holding Co.

Amazon remains top of mind, then, for drugstores. Pessina told CNBC that Amazon’s move into delivery and of course its Whole Foods business means that the eCommerce firm recognizes that it has to have a brick-and-mortar presence too.

With some additional insight via an interview with Bloomberg, Pessina said this week that Amazon’s acknowledgement of brick-and-mortar importance comes amid reports that Amazon is looking to open up thousands of cashierless Go stores across the U.S.

Amazon “will find it more difficult to create the physical infrastructure than we will find it difficult to digitalize our company,” Pessina said, citing an ongoing overhaul of the company’s software and digital operations. Human contact in stores, he said — especially when questions about prescriptions arise — will still be important.